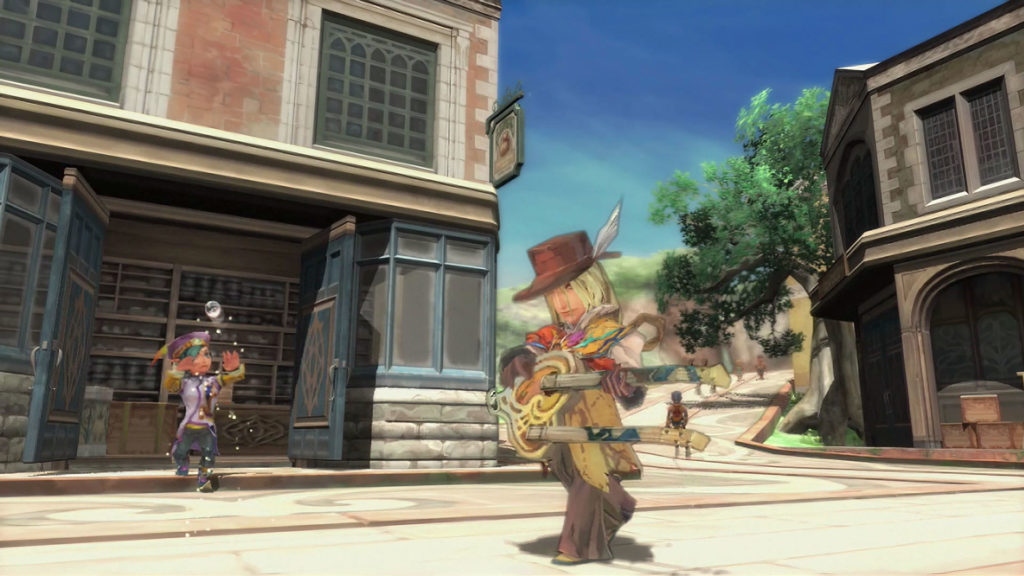 Square Enix has announced that another game from its incredibly large back catalog is set to land on Android later this year. It’s another game in the SaGa series, namely Romancing SaGa: Minstrel Song Remastered.

Just to put the game in its proper context, this is a remastered version of a PS2 remastering of a Super Famicom game. So a remastered remaster. Is that a redux? Who even knows anymore.

This is the first time that the game will have been available outside of Japan and North America in any form, though. So that’s pretty cool. There’s a trailer to go along with the announcement, so let’s give that a watch.

It certainly looks cool. And by cool we mean sort of weird and awkward, but in a charming way. Why doesn’t anyone have a neck? Is is set in a fantasy land without necks?

We don’t know anything else about the game right now, other than that it’s coming to a whole bunch of platforms towards the end of the year. We imagine it’s going to be a premium release as well.

We’ll let you know as and when we hear anything else about Romancing SaGa: Minstrel Song Remastered. In the meantime we’re going to strut around town wearing a cowboy hat playing our double-headed lute. Like legends.