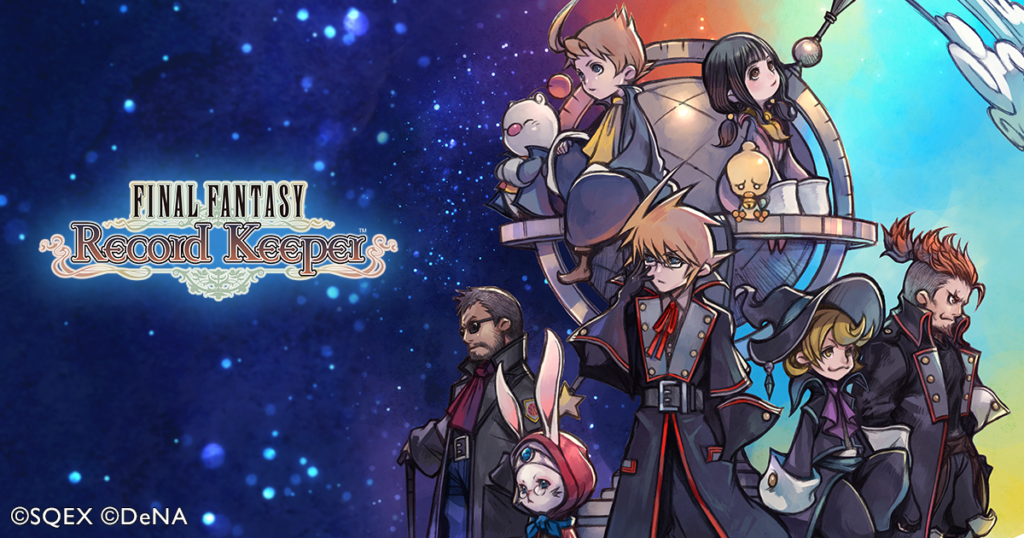 They say that all good things must end. What they really mean is that all things must end, because of the entropic forces that power our universe. They probably don’t mean that, but anyway, according to Siliconera, Final Fantasy Record Keeper is shutting down.

The game has been kicking about on the Play Store for the past seven years. It’s essentially one of the first gacha RPGs and sees you collecting heroes and scenarios from various Final Fantasy timelines.

The shutdown is going to be a gradual one. Gem sales are going to stop on August 30th and the servers are going to get the old heave-ho on September 29th.

That’s for players outside of Japan. It looks like the game might keep on rolling over there for a while longer. So that’s some extra information that you can do with what you’d like.

If you’d like to experience the end times of a reasonably successful mobile RPG, you can click here to download Final Fantasy Record Keeper from the Play Store and engage in your ghoulish desires.