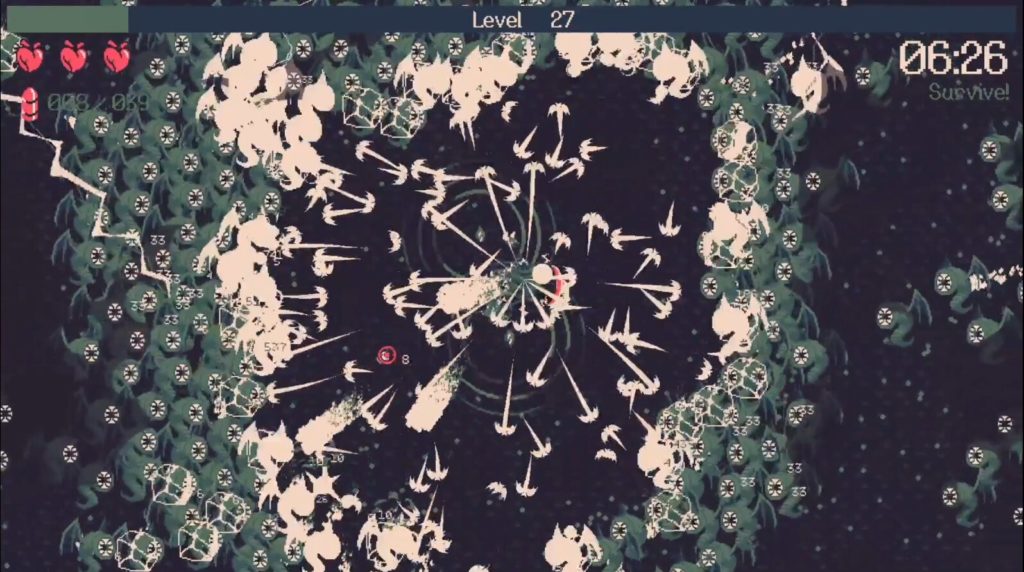 There are a lot of games a bit like 20 Minutes Till Dawn on mobile at the moment. Games that see you blasting massive waves of enemies, upgrading your skills as you go and just generally trying to survive. Not that that’s a bad thing, since most of them are a lot of fun.

20 Minutes Till Dawn sees you taking on monstrous creatures that are intent on devouring your flesh. You’ve got different characters and weapons to pick from, each with its own unique skills, advantages and disadvantages.

And as you slaughter you’ll unlock new moves. There’ll be different options every time you play, meaning no two runs are ever going to be the same. Here’s a trailer to give you some sort of idea of what to expect.

The game definitely has a look all of its own, and judging by that trailer it’s going to have the requisite amount of madness as well. We don’t have a release date or a price point yet, but we do have one more piece of news about it.

And that’s that it’s up for pre-registration. If you’d like to pre-order 20 Minutes Till Dawn from the Play Store you can do it by clicking right here. We’ll let you know if we hear anything else about the game between now and its release.