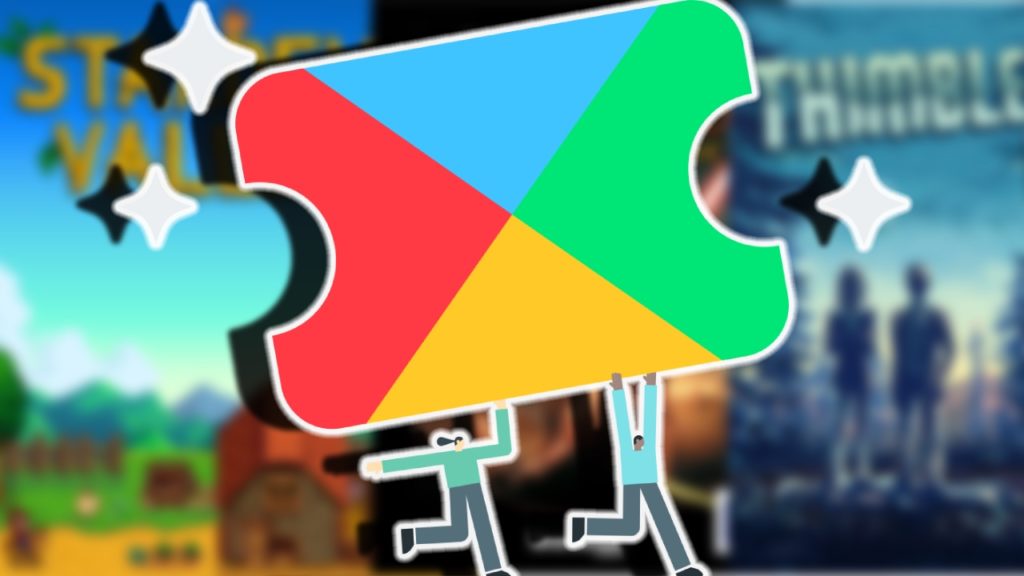 As far as video game subscription services go, we’re quite a fan of Google Play Pass. That’s not just because we’re Droid Gamers, but because the best Play Pass games are fantastic!

If you’ve just got Google Play Pass and you want the best experience possible, you need to try the best Play Pass games. Of course, with the Play Store, it can be hard to find the best, so we’ve collated this handy list! Check a look!

As one of the best farming games ever, Stardew Valley’s mobile port is a must-play game. If you’re a fan of classic Harvest Moon — or current Story of Seasons — then this is one of those Play Pass games you can’t miss.

Set in an idyllic village, you’ll spend your days farming crops, exploring mines, fighting slimes and raising animals. Maybe you’ll even find love along the way. (Shane, I can make up happy! I promise!)

It helps that Stardew Valley’s Android port is masterful. If you’re playing with touch controls or a controller, the game works perfectly. Essentially, you’re playing the full console game on your phone. Now, that’s what we Droid Gamers love.

BioWare’s brilliant early-2000s RPG Star Wars: Knights of the Old Republic received a perfect mobile port years ago. The brilliant RPG is lauded as one of the best mobile gaming has to offer.

As it turns out, that mobile port is also one of the best Play Pass Games. A perfect port of a perfect game is the perfect Play Pass pick in our books.

Playing as a custom Star Wars character, you’re tasked with saving the Galaxy in a brilliant story we won’t spoil here. Set 4000 years before the prequels, KOTOR shows the Star Wars universe in a new light.

Your custom character will be given many choices along the way. Will you be a force for good? Or will you fall to the Dark Side? (And get their sweet powers in the process!)

A true gem of mobile gaming, Dead Cells is also included in Google’s fantastic subscription service. A metroidvania rogue-lite with effortless style, there are few games better than Dead Cells.

Dead Cells boast brilliant action gameplay, gorgeous visuals and a stunning soundtrack, as well as controller support. It’s an unforgettable masterpiece that’s only problem is that it’s impossible to put down.

In Dead Cells, death is not the end. Each time you die, you return to the start of a randomly generated series of dungeons. However, weapons you’ve unlocked across the way get added to your potential arsenal.

As you learn the game and unlock new gear, you’ll become an unstoppable force of nature. Not only that, but you’ll feel like a beast as you jump, stab and slash your way through waves of enemies. It’s a power fantasy like no other!

You can’t have a list of best Play Pass games without including Terraria. Jokingly referred to as “2D Minecraft”, Terraria is a deep survival-crafting game that will keep you busy for months.

The full version of Terraria from console and PC, this mobile port is a gold standard of mobile gaming. Built from the ground up for pocket gamers, this phone port feels fantastic to play on a touch screen. However, if you need to, there’s also controller support.

In Terraria, you’ll mine, craft and explore a treacherous world filled with unique creatures and powerful bosses. It’s a lot more intense than Minecraft, it’s 3D counterpart, with eldritch foes that turn the skies red. That iconic floating eyeball is just the start of your worries.

With over 400 enemy types to fight and 20 biomes to explore, this is one of the biggest games available on mobile. If you have the time, and the heart, we fully recommend it.

Another mobile port, Thimbleweed Park is a gorgeous point-and-click adventure game from Monkey Island creators Ron Gilbert and Gary Winnick. Bringing back the classic Lucasfilm feel, this is another must-play game on mobile.

Set in 1987, Thimbleweed Park tasks you with unfolding a mystery with 5 playable characters. Not only is there a fantastic mystery to unfold, but there’s also a joke every few minutes.

Thimbleweed Park is a mobile conversion that fully takes advantage of touchscreens. A perfect adaptation of the PC game, this is one is the best versions you could ever play.

Set within the Aperture Science Facility from Valve’s Portal games, this is a brand-new direction for Bridge Constructor. Not only will you build bridges, but you’ll also get to play with portals!

Other iconic gadgets from Portal also make an appearance. Get ready to bypass adorable sentry turrets and companion cubes as well as slide through the speedy propulsion gel.

Bridge Constructor Portal is a perfect match for touchscreen controls. However, if you want to, there’s also fantastic controller support!

Two of the best mobile games ever released, UsTwo Games’ Monument Valley series are undoubtedly some of the best Play Pass games around.

A drop-dead gorgeous puzzle game, Monument Valley is a surrealist game that is absolutely breathtaking. You’ll have to guide the silent princess Ida through a series of impossible geometries.

Both Monument Valley games are fantastic mobile experiences, games that truly take advantage of the platform. If you want to play a game that is purpose-built for phones, this is the best pick.

If you’re interested in picking up any of these games, check out Play Pass on the Google Play Store.