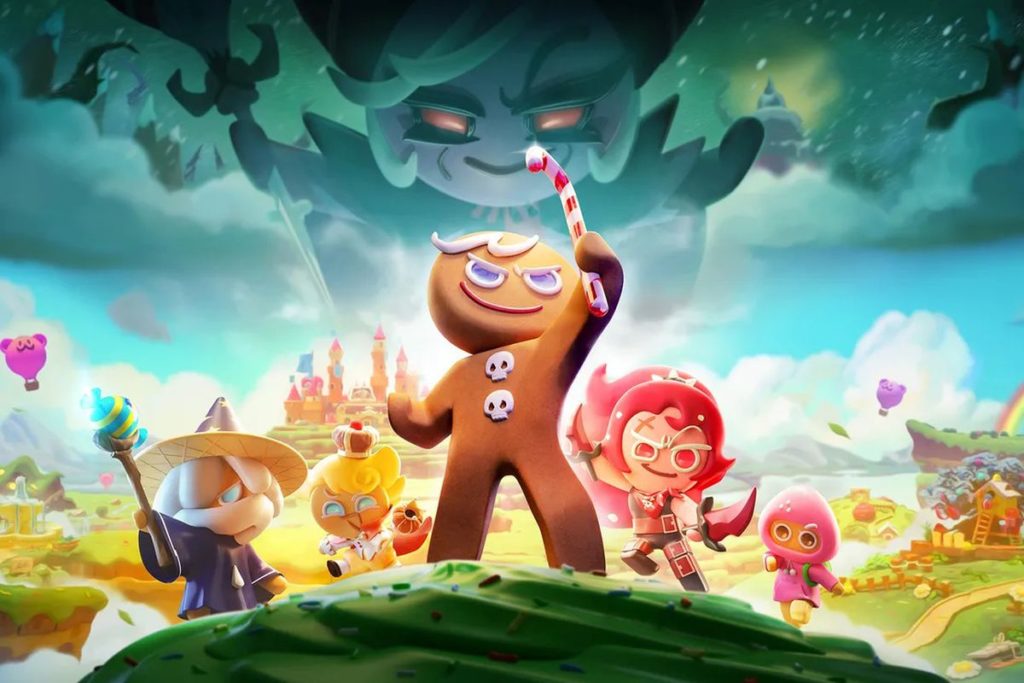 In the patch notes for the July 28th update, the Cookie Run: Kingdom Disney update was revealed. 20 new characters are coming in the new event. These include Tinkerbell, Stitch and Mickey Mouse, as well as many more. However, they are completely useless.

Despite being gacha items, the Disney cookies serve no gameplay purpose. Instead, they are simply characters that are collectible and timed.

The developers have already admitted that the Disney Cookies are useless. In order to make way for the collaboration, the group has created an all new “GUEST” tier for cookies that can’t do anything.

“Disney Cookie guests will soon be arriving at the Cookie Kingdom: a new rarity tier, ‘GUEST’ has been added just for them!” The developer said. “Being of the GUEST rarity, they will not be able to take part in production, activities, and battles, nor can they be upgraded.”

Summoned Disney cookie are only visible in a special area. In order to see the new, useless freeloading cookies, you’ll have to go to the Palace of Dreams lobby as they’re not in the production line.

Fans are understandably not happy that the next big cookie banner is essentially useless. However, others are excited to collect these new cookies. What do you think?

Should Cookie Run: Kingdom give all gacha characters a use?