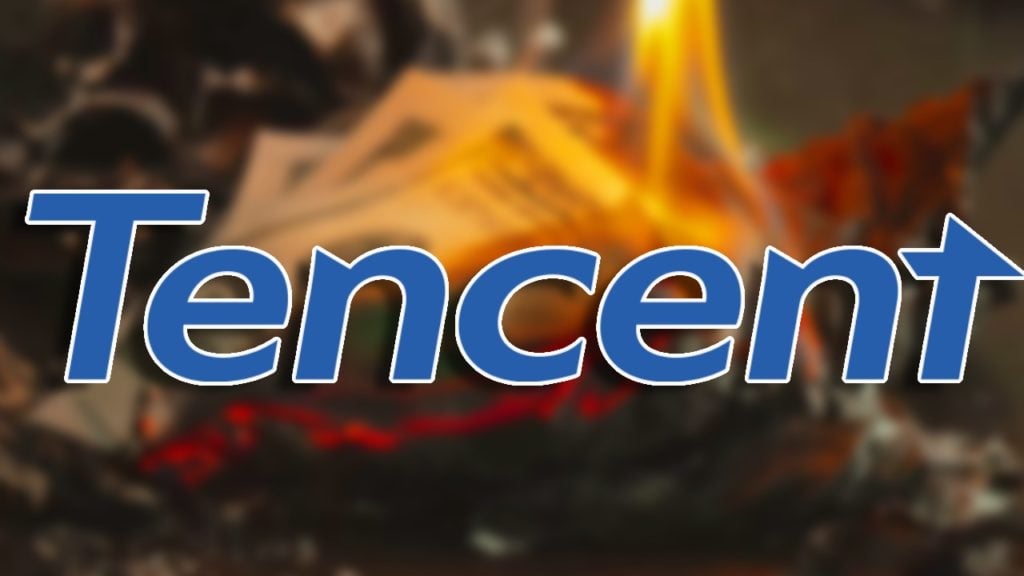 Chinese mega-publisher Tencent is behind most of the biggest games in mobile. However, the publisher is facing a number of issues as, just like most tech companies right now, its profits start sinking.

In a recent earnings report, the tech giant revealed dwindling revenue. In turn, a large number of developers have been let go from Tencent.

As part of the earnings report, it’s revealed that Tencent is reducing its number of hired workers. Via the report, 5,500 employees are being fired from the company as profits fall.

Tencent’s faltering profits don’t seem as bad as other companies. In the report, the company reported a 3% quarterly fall to $19.7 billion. Furthermore, gross profits dropped by 8.108% from $9.25 billion to $8.5 billion.

Via MassivelyOP, this is the first drop in profits since Tencent became a public report. To put it in perspective, the company became public way back in 2004.

These drops are a historic moment for the company. The firing over over 5,000 workers marks the first time the company has been forced to let workers go since 2014.

Read More: Only 1% of Netflix subscribers play its mobile games

Why is this happening?

According to the report, the fall in Tencent comes after a rough time for the company. Essentially, after coming out of the COVID pandemic, the company has been hit with numerous issues.

For example, a governmental crackdown has harshly hit the tech industry. The crackdown is said to have wiped $1 trillion of the Chinese tech market.

Furthermore, ongoing inflation issues, a crushed property market and ongoing lockdowns are harming the industry. With this in mind, Tencent will likely not be the only Chinese game studio to suffer layoffs. 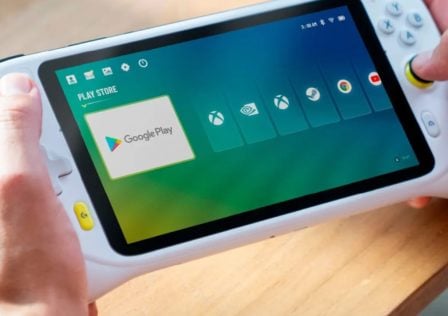