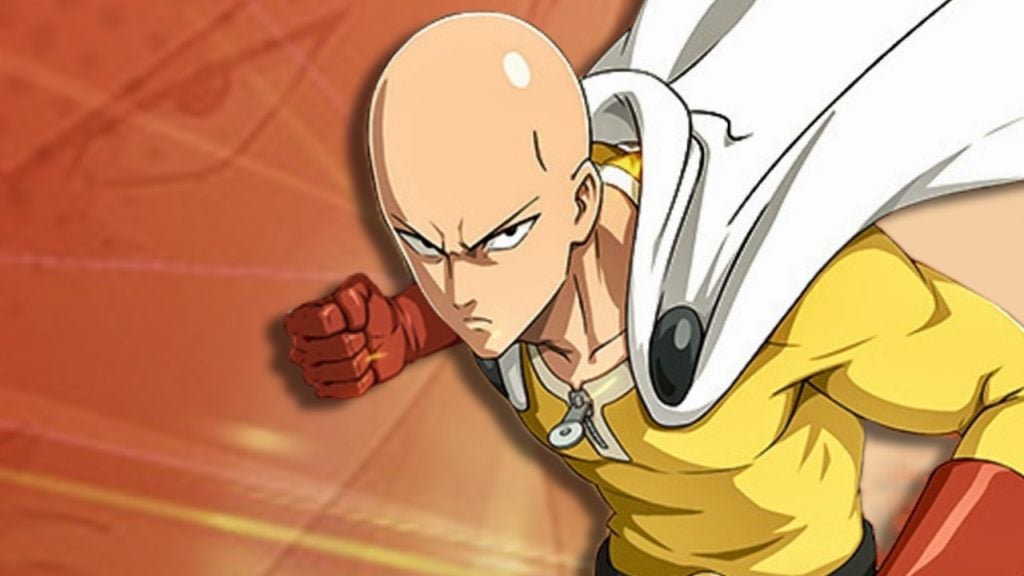 As it just so happens, we’ve got that very list right here! That’s right, we’ve collated all available information to give you the best tier list around.

If you’ve weirdly decided just now that One Punch Man isn’t your jam, maybe you want a different list. In that case, check out our Infinite MagicRaid tie list or our Anime Story codes list.

Below you’ll find a tiered list of the best characters to use in One Punch Man: The Strongest. The very best characters belong in S tier; the worst are in the almost-unusable D tier.

Currently, these rankings are based on earlier versions of the game. However, with the game’s recent global launch, some of these placements could change drastically!

With this in mind, make sure to keep this page saved if you’re an avid player. We’ll try out hardest to keep you updated with the most accurate rankings.

How to reroll One Punch Man: The Strongest

If you’ve consistently received terrible gacha pulls in One Punch Man: The Strongest, you may want to reroll your characters. If you have no idea how to do that, we’re here to help.

Here’s how you reroll in One Punch Man:

That’s all there is to it. We suggest doing this as many times as you want. As long as you don’t repeatedly get D-Tier characters, you should have a pretty competitive team for the early stages of the game.