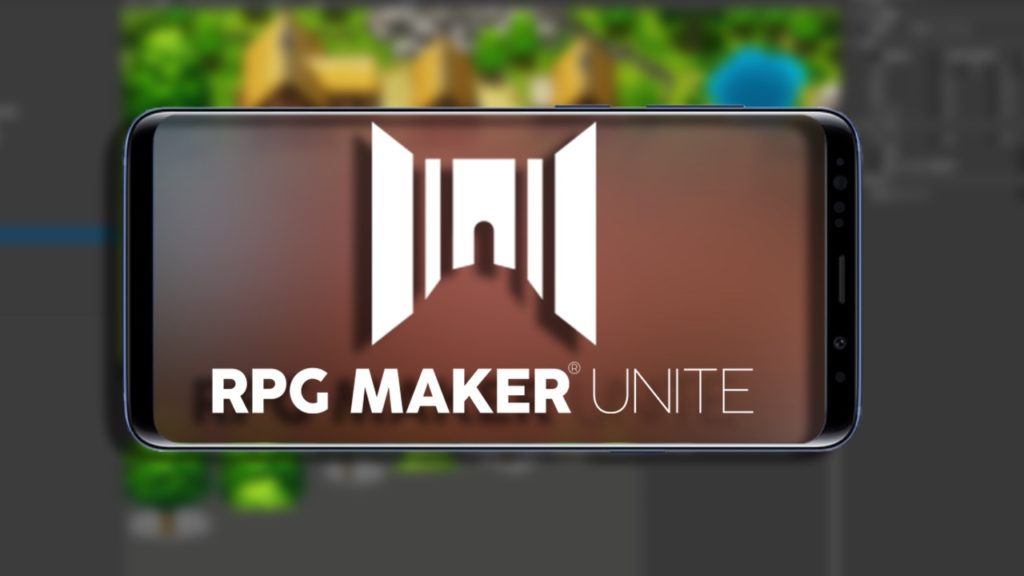 RPG Maker has been used to make thousands of games over the past decade. However, not many have been ported to Android. In a surprising new update, RPG Maker Unite will bring forth a new generation of mobile ports.

A new version of the video game engine, RPG Maker Unite, will make it easier to bring games made to Android. Developed RPG Maker games will now be easily converted to mobile platforms, giving portable gamers access to even more titles.

Via PocketTactics, this new software is designed to make everything easier. Even if a developer wants to make a brand new game from scratch, they’ll be able to create faster than ever before.

In the new engine, characters can be created from scratch in minutes. Furthermore, the developers have made it much easier to create unique assets inside the engine itself, instead of relying on other programs.

However, it is the RPG Maker Unite smartphone export tool that is most exciting for us. Games created in prior versions of the engine can be put back into Unite to be ported straight to mobile.

Of course, this won’t be as easy as pressing a “port to Android” button. More complex games will likely require some additional tweaking to become playable on Android. Nevertheless, this new engine will make it easier for everyone to make games on mobile.

Read More: The last Terraria update is out now… for real this time

The end of Joi Play?

RPG Maker games that aren’t supported on Android have been technically playable on the platform for a while. Using a translation layer called Joi Player, you can play a number — but not all — of games.

Despite the fact that RPG Maker Unite will make it easier to bring games to mobile, not all games will be ported. With this in mind, Joi Play is still an integral part of enjoying these games on mobile.

Nevertheless, we hope that developers of games on the engine will bring them onto Android. Will we finally get an Android of To The Moon?

What do you think of this development? Are there any games you want to come to Android? Tell us in the comments below.