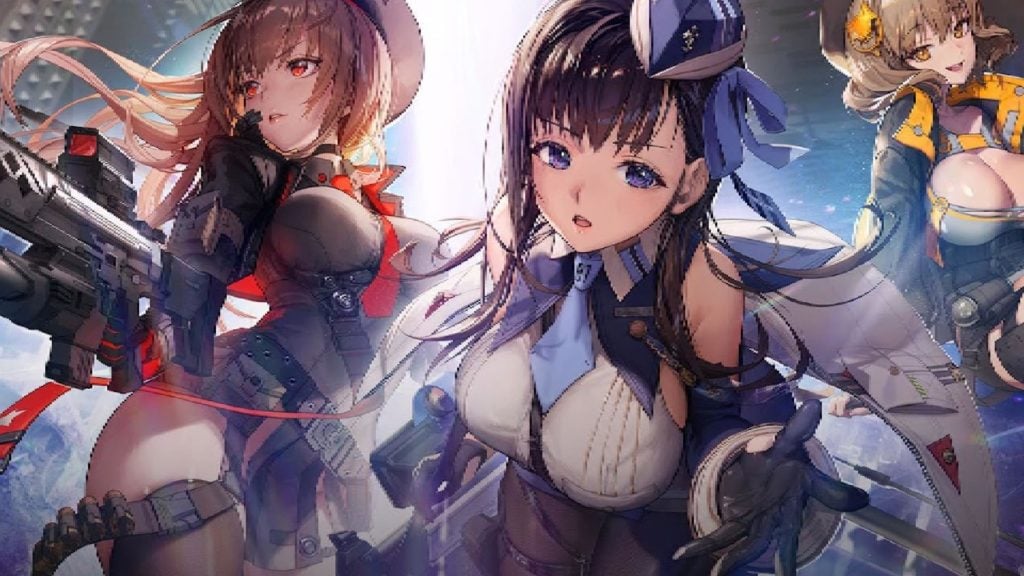 Gacha games are a curious beast. While some offer brilliant experiences — Neko Golf all the way, baby — others are marred by egregious monetisation. It appears that new gacha Nikke: Goddess of Victory belongs to the latter.

After months of hype, the new third-person shooter idle game has launched on mobile with a bang. However, fans of the gacha mechanics are unhappy with how much the game is pulling players towards the store.

Despite being in development for years, Nikke: Goddess of Victory has a lot of issues on its western launch. Alongside an infuriatingly long initial load, the mobile game suffers from tedious gameplay and gacha systems that force you to reroll if you want something good.

On the GachaGaming subreddit, fans of the game have complained about the game’s monetisation. In one popular post, a self-proclaimed gacha whale (someone who spends money on gacha games) explained why Nikke is worse than other gachas.

The Redditor claimed that Nikke “shop prices are crazy”. They said: “I’m [a] Genshin Whale… I don’t mind spending money in other games, but Jesus those prices. It’s twice as expensive as Genshin!”

At the time of writing, Nikke: Goddess of Victory charges around $80 for twenty pulls of the gacha. Furthermore, the game has a separate $25 dollar battle pass, which fans are not happy with.

“Shop prices are ridiculous,” one player said. “And don’t get me started about 25 bucks battle pass with [just a] recolour skin as final reward.”

Since release, fans have noticed that the only thing going for the game is the over-sexualisation of its anime girl characters. For gamers who are into that type of game, Nikke offers it in spades.