Vita3K Emulation Gets God Of War At 30fps On Android 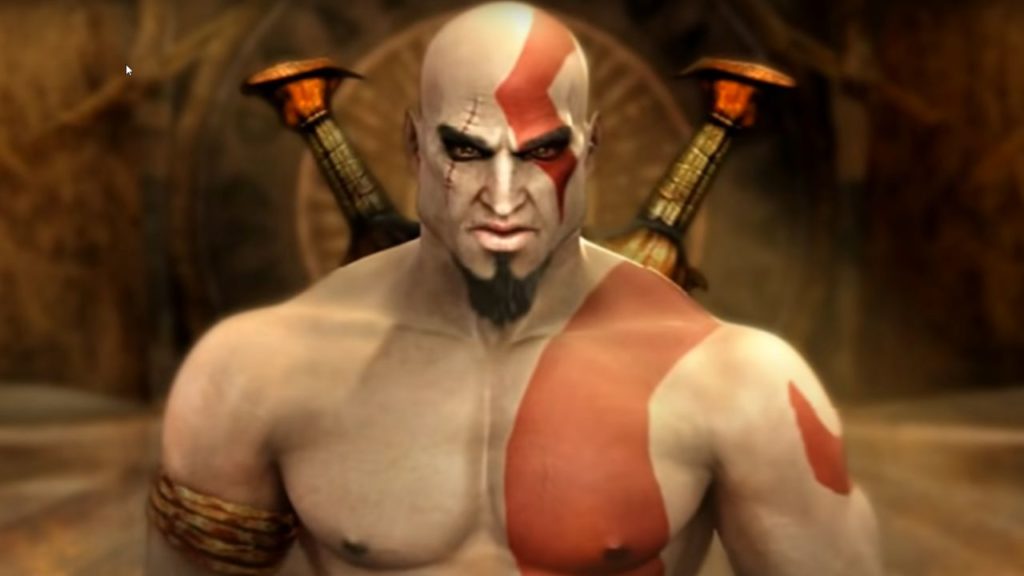 Performance improvement work on Vita3K emulation is throwing out some really impressive results. In a post on the Android Emulation subreddit, updates from the developers’ Discord have shown the in-development Android port of the emulator running the original God Of War. It’s running well too, 3x upscaled at a very serviceable 30fps.

That’s not all! They’ve also been able to run the beloved platformer Shovel Knight at a blistering 60fps, and have managed to get Persona 4 from practically unplayable to a workable 15-20fps.

Vita3K is an open-source Playstation Vita emulator. Billed as the world’s first functional Vita emulator, it has released versions on Windows, MacOS, and Linux.

Recently, the dev team has turned their hand to a working version for Android. It’s still in development, with no downloads yet available to the public, but the news coming out about its development looks exciting.

The Playstation Vita didn’t really impress people on its release, but did manage to get some solid exclusives during its short run. Emulation means these titles can find new lives, apart from their not-so-great home system.

The updates are good news about titles that fully deserve the jump to Android.

Not to be confused with the 2018 reboot, the original God Of War trilogy has the Spartan son of Zeus, Kratos, taking on most of Greek Mythology, and winning. It’s a brutal and intense hack-and-slash that lots of other games take notes from.

Shovel Knight is a 2D platformer that combines a retro gaming heart with modern comforts. Take on a quest for your beloved with just a garden tool to fight back with. It’s all you need!

Persona 4 Golden is an enhanced version of the addition to the legendary JPRG series. It’s got style, class, and sentient teddy bears. Console ports are in the works for January next year, so it’ll be interesting to see which platform will get it first.

Interested in other console emulators? Check out our news on Skyline emulation.