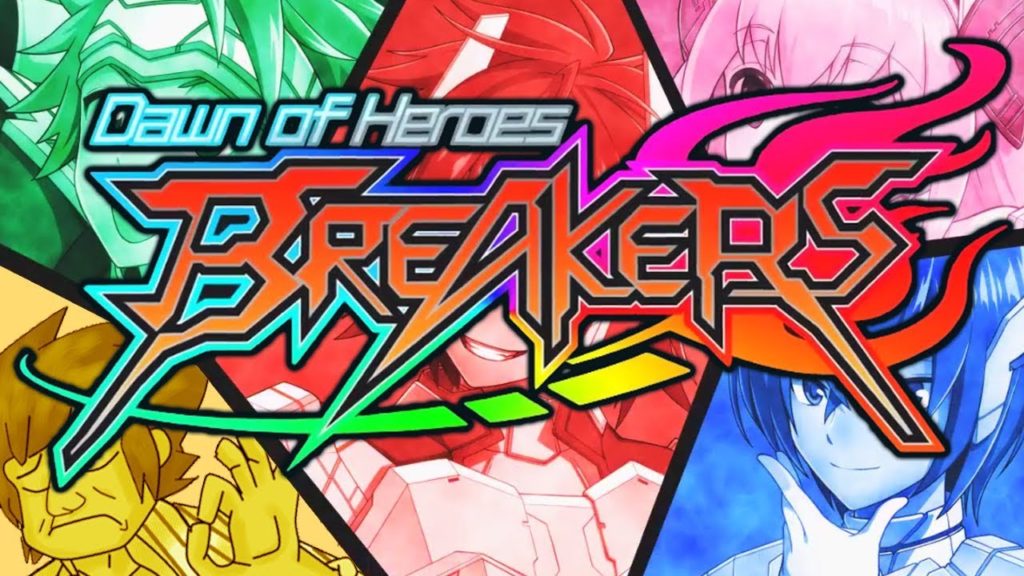 Fitting Android gaming news into your busy life schedule can be tough. There are only so many hours in the day, and you spend most of them grinding through digital paperwork.

That’s why we run this feature every single Sunday though, to bring you up to speed with all of the hot news you missed during the week. So read on to learn all about it.

Breakers is an intriguing superhero JRPG coming soon to Android

It’s no wonder this was the biggest story we ran this week – Breakers looks excellent. You don’t see many massive single player JRPGs exclusive to mobile, but that’s exactly what this is.

Read more: Learn all about it in our original article.

Lord of Dice launched in the US

Lord of Dice has had a bit of a piecemeal roll out. Instead of just launching globally, we had to wait for it to launch territory by territory. Ah well, at least it’s here now.

Read more: Find out what Lord of Dice is and why we were so impatient by reading our article.

We finally got a launch date for Final Fantasy XV: Pocket Edition

Final Fantasy XV: Pocket Edition was supposed to launch last year, but for some reason it didn’t. This week we found out it would launch on February 9th though, so that’s good.

Read more: Read all about it in our original article.

In other Final Fantasy news, Dissidia Final Fantasy Opera Omni launched this week. It rolls back the clock, reviving your favourite heroes and the turn based battling of yore.

Read more: We go into much more detail in our original article.

One Piece Bounty Rush was announced

Once Piece Bounty Rush was announced this week. It’s based on the hit anime show, and is a multiplayer battler featuring four versus four battles.

Read more: Check out what we wrote about it in our original article.