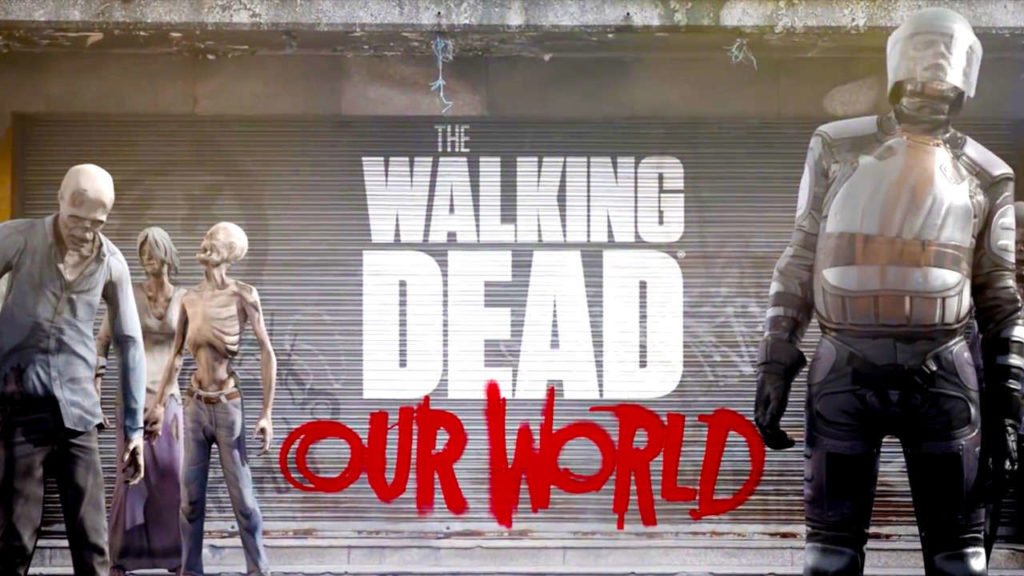 It’s all killer, no filler this week in terms of Android game releases, with five must play titles all launching in one week. Without further ado, read on for all of the games you have to download right now.

The best new Android game this week: The Walking Dead: Our World – Get it

The Walking Dead: Our World is Pokémon GO for zombie lovers. You’ll battle zombies, set up base camp, and make new friends in this post apocalyptic AR game.

Onmyoji Arena – Get it

Onmyoji Arena is a brand new MOBA that takes place in the Onmyoji universe. If you haven’t heard of that before, it’s a JRPG hero collecter that NetEase has turned into a franchise.

Boxing Star – Get it

Boxing Star is as close as you’ll ever get to Punch-Out!! on your mobile. You’ll dodge, block, and punch opponents in the face as you strive to become the best boxer ever.

Identity V – Get it

Identity V is an intriguing multiplayer horror game in which you either play a vicious murderer, or one of the survivors. The murderer role is pretty self-explanatory, but the survivors have to solve puzzles to try and escape in this 4v1 epic.

Star Ocean: Anamnesis – Get it

Star Ocean: Anamnesis is a hero collector that takes place in the Star Ocean universe. You’ll collect your favourite heroes and send them out into gorgeous 3D battles.