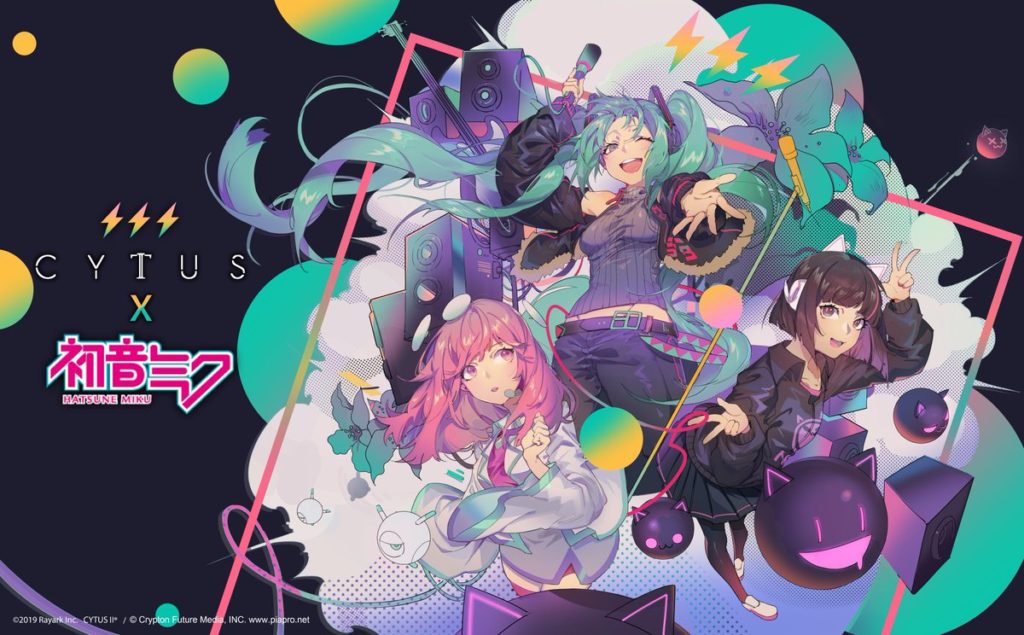 Too busy to keep on top of all of the Android games news this week? No worries, for we’ve rounded up all of the biggest stories in one place just for you. Enjoy!

The rhythm action game Cytus II received a massive update this week featuring Hatsune Miku content. There are a ton of new songs, a new character, and the game is free to celebrate.

Warriors of Waterdeep, the turn-based Dungeons & Dragons RPG, is out right now on Android

Warriors of Waterdeep is a brand new turn-based RPG that takes place in the Dungeons & Dragons universe. You’ll collect a bunch of characters and send them out on various different adventures.

The Bonfire: Forsaken Lands is an awesome survival game that combines the aesthetics of Alto’s Adventure with the gameplay of Kingdom: New Lands. This week it entered beta on Android.

Pokémon Rumble Rush entered soft launch in more countries this week, including the US, so if you fancied checking it out, now’s your chance.