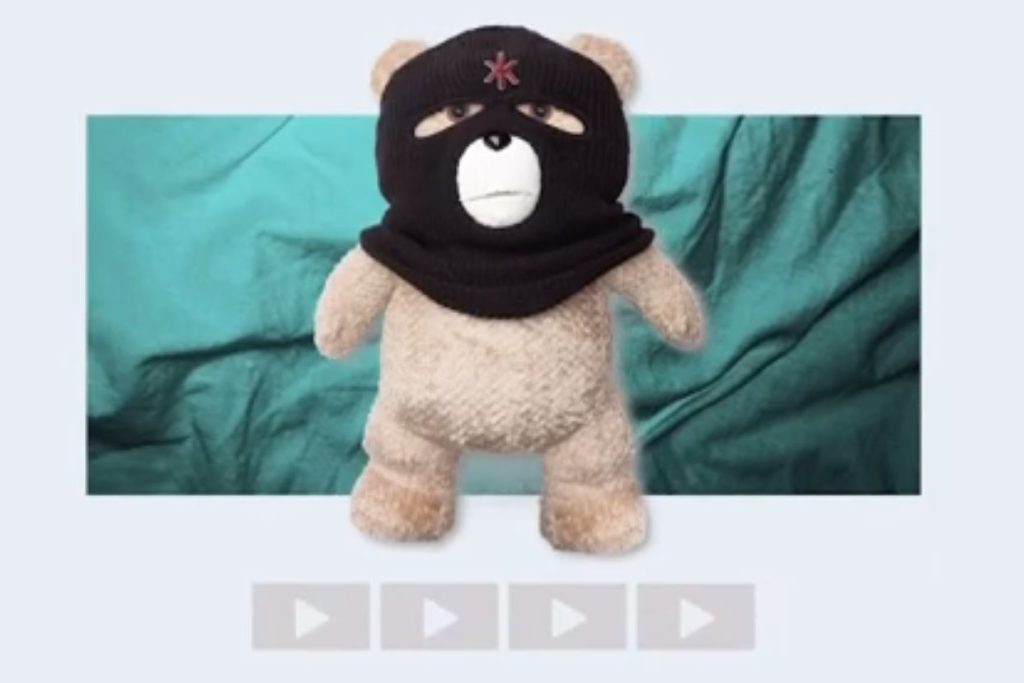 Big Brother isn’t happening this year, presumably because of what Covid-19 would likely do to a house full of human beings. In its place we’ve got Big Brother: The Game, an intriguing project that has been approaching for several months with an air of mystery before finally revealing its workings this week.

Elsewhere we’ve a couple of NetEase projects in the mix, a welcome announcement about Dragon Quest Tact, and a highly intriguing experimental narrative game to look forward to.

LifeAfter, NetEase’s richly depressing post-apocalyptic multiplayer zombie shooter, is heading into its third season. The key features of this next big update are a massively expanded map and massively enhanced zombies, capable of climbing walls, camoflaging themselves, breaking through doors, and more. You’ll have to up your game.

Big Brother: The game, a joint project between Endemol and developer 9th Impact, first came to our attention earlier this year. It looked intriguing, but at the same time nobody had the slightest idea what it would entail. Now we know: several houses, a competitive game every morning to establish the house leader, a daily vote, and an end date next May.

It’s been a busy week at NetEase HQ. Not only did it have news to dish out about the forthcoming LifeAfter season, but it opened up its next big shooter for pre-registrations. Badlanders is being pitched as a “looter shooter”, which means you’ll spend a lot of your time making money – and losing it if you’re not careful.

File this one under “potential cult hit”. Unmemory is a new experimental indie game with an impressive set of influences that include Blackbar, Device 6, and the Christopher Nolan movie Memento. It sees you attempting to solve a murder while suffering from memory loss, piecing together evidence in the form of text and other media.

Square Enix has used Twitter to reveal that its much-anticipated tactical RPT Dragon Quest Tact is coming to the west. Why should you care? Because it’s directed by Dragon Quest creator Yuki Horii, and sees you befriending, training, and battling with monsters.

9th Dawn III is a 2D open-world dungeon-crawler with a recent bu growing pedigree. It sees you setting out to investigate some ghost sightings before becoming embroiled in a plot involving an untrustworthy king and a mysterious powerful enemy. It’s got all sorts of monsters, weapons, and more, as well as its very own Gwent-esque card game.

A3: Still Alive is a spin-off of popular PC multiplayer game A3, which is a hit in Korea, but largely unknown in the west. It takes place in an always-open PvP environment where players can explore, hack, slash, loot, and generally romp around having a good time until somebody kills them.

Brawlhalla hit these pages just a couple of weeks ago thanks to the arrival of the game’s season 2 battle pass. This time Ubisoft’s free-to-play Smash Bros-alike has acheived newsworthiness through the addition of a new character, Mako the Shark. As you can see in the trailer below, he’s trouble.

Having established itself as a comprehensive Mario Kart beater on mobile, KartRider Rush+ is now jumping into bed with Big Auto. Nexon Mobile has partnered with Hyundai to bring the Sonata N Line to the roster of vehicles in the game. In addition, it’s holding a series of in-game events until October the 18th.

Interestingly, we reported the arrival of Hadum’s Realm in Black Desert Mobile several weeks ago, in what can only be described as an erroneous report. But now this exciting new region is available to explore.