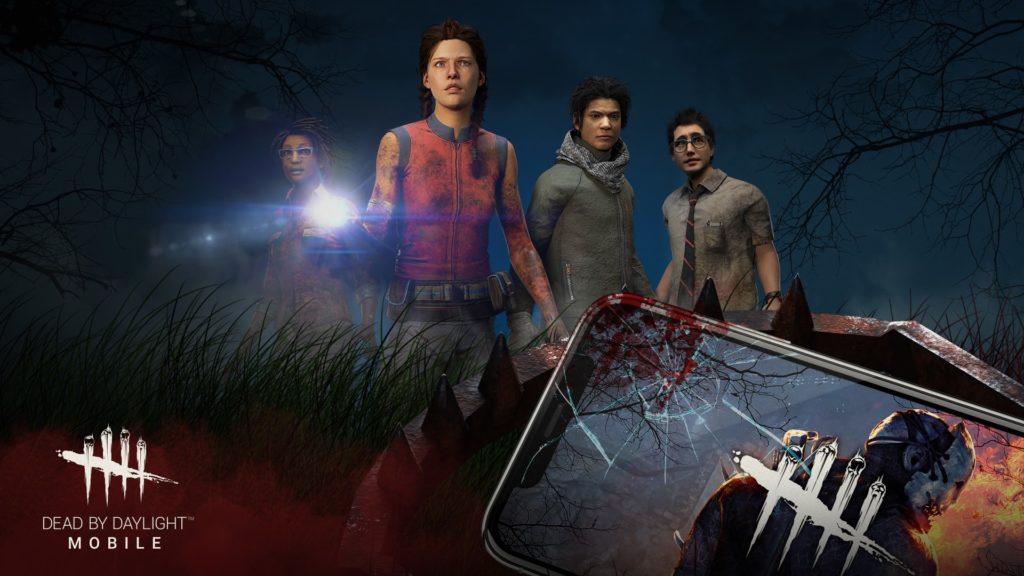 We get it: you fell behind on your Android gaming homework this week because you were too busy reading coronavirus headlines.

Luckily for you, we’ve collected your homework from school and now we’re delivering it to you in the form of this weekly update.

Don’t forget to check out the equally important roundup of New Games, Updates, and Sales.

Dead by Daylight is an asymmetric 4v1 multiplayer game in which three survivors attempt to evade a single murderer. It’s a cold-blooded classic, and it’s coming to Android next month.

The headline says it all. Imagine a mech shooter, but with dinosaurs. These pre-historic monsters improve literally every project they become involved in, so we’ve got high hopes for Dino Squad.

This is a bit of an “inside baseball” story, but it seems that the founders of Super Evil Mega Corp, who created smash hit MOBA Vainglory, have formed a new studio called Bazooka Tango. Their first game is a more casual take on Vainglory.

Meltdown is one of the best maps in Call of Duty: Black Ops II, and it’s coming to the mobile version. We don’t know exactly when.

The next big thing, Marvel-wise, is a CCG called Marvel Duel. There’s no fixed launch date yet, but you can apply to join the closed beta right now. The game contains 150 Marvel characters – which of course is 143 more than most of us knew existed until about five years ago.