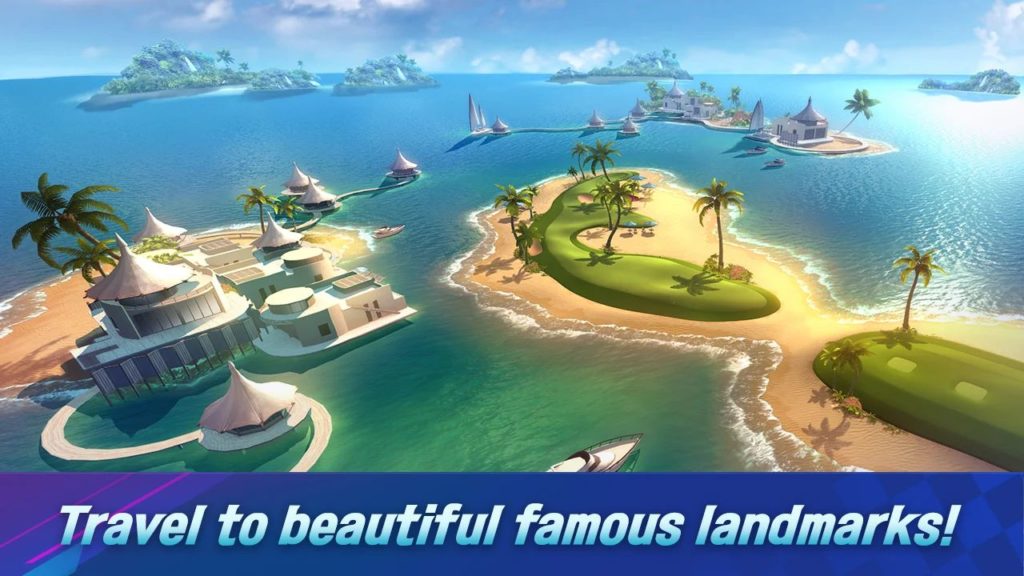 If this week’s roundup of the best new Android games had a theme, it would be sport. We’ve got a racing game, a golf game, and a basketball management game. That’s three out of five.

Unfortunately, the other two games have nothing whatsoever to do with sport. One is a clever puzzle arcade game that takes a small slice of its inspiration from Brothers, in that it forces you to play co-op with yourself. It also sees you running away from a gigantic hungry slug.

And other other is a text adventure set in a dystopian San Francisco. Enjoy!

If ever a title doubled up as a mission statement, it’s Boom Karts. This joyous kart racer from Fingersoft – the studio behind the horribly addictive Hill Climb Racing – is a new competitor in the genre dominated by Mario Kart Tour and KartRider Rush+. It probably won’t knock either of those games off their podiums, but it looks like a lark.

Valley of the Savage Run

Valley of the Savage Run is as hard as it sounds. This ingenious arcade puzzle game sees you playing as two vaguely insectoid characters, one of which can only stand on white tiles and another than can only stand on black ones. Working under these constraints you need to evade a hungry snail. Yuck.

Text adventures have been making a comeback in the smartphone era, and Knights of San Francisco is a visionary addition to the genre. It sees you exploring the smoking remains of San Francisco at some point in the distant future. For some reason, there are goblins, ogres, and dragons, and you need to fight them. With words.

What came first – the title or the game? We suspect it might be the former. And that’s fine. BasCATball Coach is a basketball coaching game in which all of the players are cats and all of the teams have names like Mew York, Pawtland, and Detrout (because cats like fish). There are 30 teams and 450 players, meaning BasCATball Coach is worth check out if only to see how far a determined developer can take a joke.

We’ve often remarked on these pages that golf seems to be the most versatile sport in the world, serving as the basis for countless puzzlers and casual games. Golf Impact – World Tour is just golf, and it looks like a splendid example, with polished, arcadey graphics, PvP matchmaking, a range of exotic locations, and more.