Shortly before HyperDevbox released Spectral Souls into the Android Market, DroidGamers got the opportunity to interview the game studio through email. They told us what it is like to develop for Android, what they want to do in the future, as well as get more quality console games ported to Android.

DG) A lot of people have followed your development on your port of Spectral Souls to Android, has there been any update on when you plan on releasing it?

HyperDevbox) Yes, the game has been released just last Saturday, the 15th January. Release for the end of last year was not possible due to a technical issue we had running the game on OS 2.2.X. This is the release of the English version only. The Japanese version is scheduled for February 1st and the Korean version later on.

DG) Going along with that previous question, how hard is it, development-wise, to create a game on Android as opposed to other platforms you have worked on?

HyperDevbox) The main problem working on Android at this time is the “debugging” of Native code which is not as flexible as it could be, and the different set of GPU available on the market. The market fragmentation is maybe not a trouble for some developers but here at HyperDevbox , we want to offer the best experience possible on different type of Android devices so we have to prepare set of textures data for each GPU so our games can run efficiently on each hardware, that is the reason why we do not yet support TEGRA chipset because we need to reconvert all our graphic assets for this GPU.

DG) What exactly made you and your company decide it would be worth it to develop games for Android?

HyperDevbox) The platform is great, it is very easy to develop beside the 2 points I have listed in the previous question. The hardware also is improving a lot quicker than on the other popular SmartPhone platform, I mean, on Android we got 16:9 display (wide screen phone)since already last year, I am seeing a lot of improvement weeks after weeks ,  either in the OS and the Hardware, this is really exciting. Also from the market point of view, there is freedom to publish your app as the right moment you push a button, this is really important for us, also, We like the fact to have 1 big worldwide chart , opposed to fragmented local charts like in the Apple Appstore, there is (we believe) less ‘local’ manipulation this way. 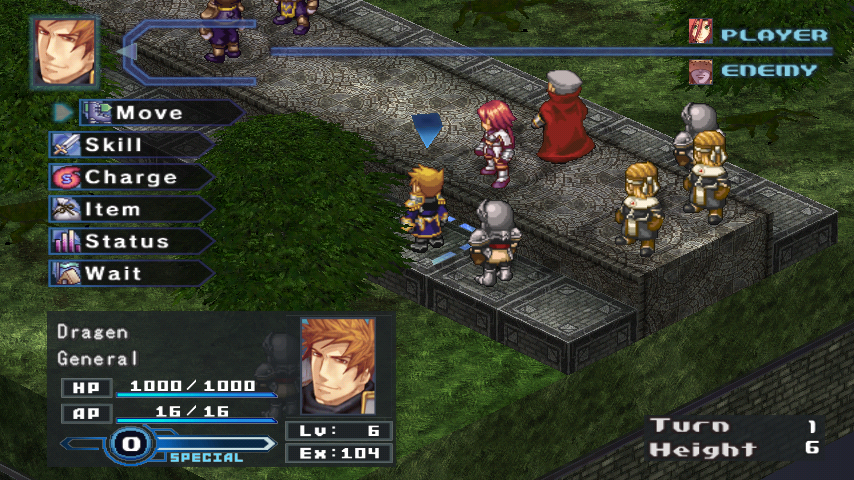 DG) Do you have the same amount of people developing on the mobile platform as you do for, as an example, PSP? Is it the same people?

HyperDevbox) Yes, same people, the reason is that we are aiming to develop the same type of title from console to Android device so the team should better be the same.

DG) When the game comes out I would imagine not every single thing you want to add will make the launch. Will there be any missing features or characters that we will be getting as downloadable updates in the future? Or, will the game be 100% working right from the get go?

HyperDevbox) Since Spectral Souls is coming from a PSP version that was already there, it is a lot easier to control the game content, actualy the less you change the game the faster you can port it, however, at this time, we had to postpone the implementation of the KEYS support and go for a release of the touch version only, but the mechanics is there and we will update the game in a near future with the KEYS support once our Japanese build will be released.

DG) It seems your first Android game, ExZues Arcade was pretty well liked on the Market and has been given tons of praise. It looks like the only complaint people have about it are sometimes they find the controls to be a little difficult. Is there anything that can be done for this?

HyperDevbox) You see, every time you offer tilt controls then you will have people who will complain, the fact is that ExZeus is not playable with digital only controls, so we have offered some tweaking options to adjust the tilt sensibility and calibration procedure too so you could even play the game laying down on your bed, still, this will never replace full analog pad. ExZeus has a learning curve like every game, you can’t expect to launch it and to master it right away, you will have to feel the motion and to control it much more by instinct, once you get it, there is not that much of trouble to control the game:). I would like to add that if the Android hardware wants one day to be a real handheld gaming machine (beside to be a phone) We will have to get some descent (and precise) Gaming controls. I am glad that a manufacturer is already working on this 😀

DG) You also recently released another game into the market called “LoveCatch” and all the reviews in the market have been good. What can you tell us about the game?

HyperDevbox) Lovecatch is a great and fun game, we got very good reviews, we brought some very original concept supported by our technology,  realtime recognition of drawing  shape by a neural network engine, the universe is maybe not for everybody and oriented to “girls” and that could maybe explain why it is not selling as good as a title like “ExZeus”, are Android gamer users rather male ? probably yes LOL….but it is a very good title, well polished too and with very good potential. There is here in Japan some carrier which are about to launch Android phone with design oriented to “ladies” and we are in discussion with them for Lovecatch. 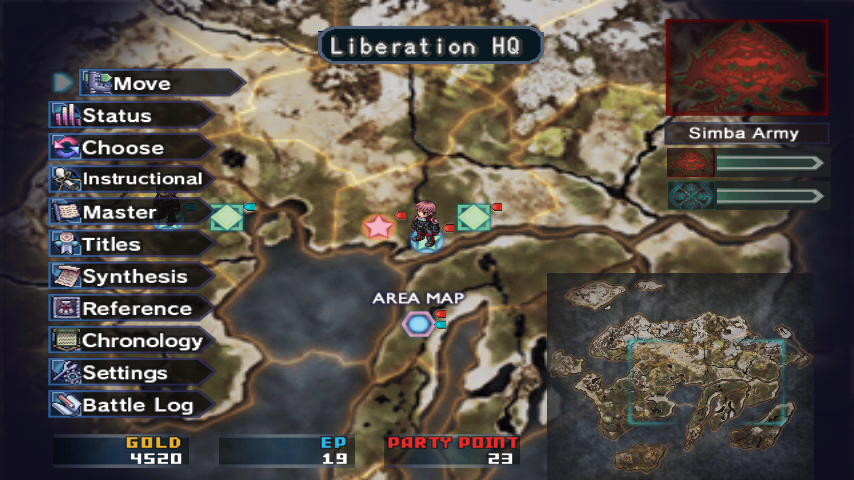 DG) You have two games on the market now, and a Tactical RPG coming out as well, where do you go from here? Do you stick to RPGs and Shooter, or do you continue to try and branch out?

HyperDevbox) We really want to bring our own “VIEW” of a racing game to the market, something fun & arcade style to play so it might really be our next project, and if Spectral Souls is a success, we want to team more with Japanese companies like Idea Factory to bring more RPG titles and also new original titles only for Android.

DG) ExZues Arcade, graphically, was far ahead of the curve on Android when it first came out and it still looks amazing today. Will you guys and gals be looking at using the Unreal Engine when it is fully supported on Android?

HyperDevbox) Yes, we are really looking forward to the Unreal Engine on Android, however it might be necessary to adapt to a new way of designing game, that is challenging.

DG) Will you be making any games that are exclusively for Tablets and not phones?

HyperDevbox) Not at this time, I am rather seeing us changing or tweaking controls for Tablet but to develop a full title just for Tablet, I am not sure, maybe later if the market is really there.

DG) What was the New Years Resolution of HyperDevbox?

DG) Lastly, is there anything you would like to say to your Android Game fans or the people who have purchased your products?

HyperDevbox) A big big big “Thank you” , really, we really need their support, you see, we do not develop so many games but we hope to be recognized as a serious developer who is trying to bring something with value to the Android market. We are not a big player but we work twice as hard as those big players to make the Android platform a better place for gamers so every time we got a nice comment, or an happy customer, this is really a big satisfaction for us, our only hope is to continue this way.

DG) Thank you for your time, we really appreciate the communication we are getting.

HyperDevbox) You are welcome, it was a great pleasure!

We would like to take one more moment to thank the crew over at HyperDevBox for taking the time to answer our questions. We are looking forward to more great games coming from them in the future! On a side note, can’t wait to see Spectral Souls ported onto GoogleTV.