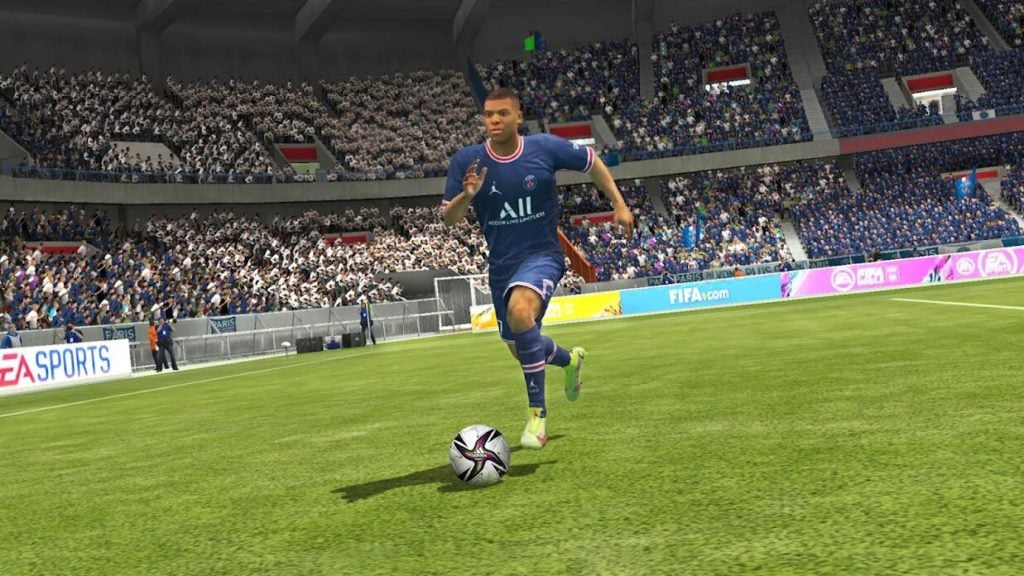 We’re going to be honest with you out of the gate here – it hasn’t been the greatest week for new releases on the Play Store. In fact, it’s been a pretty lame one. But it’s Saturday, and we still have to write SOMETHING.

You can click on the names of the games below to download them from the Play Store, and if you think we’ve missed anything, do make sure you share it in the comments section.

Okay, so this one isn’t a new release as much as its a new upgrade – because that’s how games work nowadays. It adds a complete graphic overhaul, new rosters for all the leagues and plenty more. If you like football, or soccer, then you’ll probably love this.

Like we’ve already mentioned, it’s not a great week for new games on the Play Store. Angry Birds Journey is a lot of fun if you like Angry Birds and don’t get furious about stamina systems. If you don’t fit into both of those categories, give it a miss.

On another week, we probably wouldn’t have included this one, either. It’s a pretty decent midcore RPG that involves rolling dice and gacha-ing new characters. It’s a decent enough chunk of fun, but there are more interesting RPGs and boardgames out there.

It’s possible this one actually came out last week, but give us a break. It’s a splendid port of a slick arcade shooter from the 90’s. It’s a premium game, as well. And it’s got loads of pixel-y explosions. What’s not to love?

Right, you’re going to need a Netflix account to play this one, but if you do it’s well worth checking out. It’s a deck-building roguelike that sees you battling through an open-world and throwing cards in the face of your foes. That’s pretty neat, right?