The Best New Android Games This Week – Behind the Frame, Northgard, Marvel Future Revolution and More 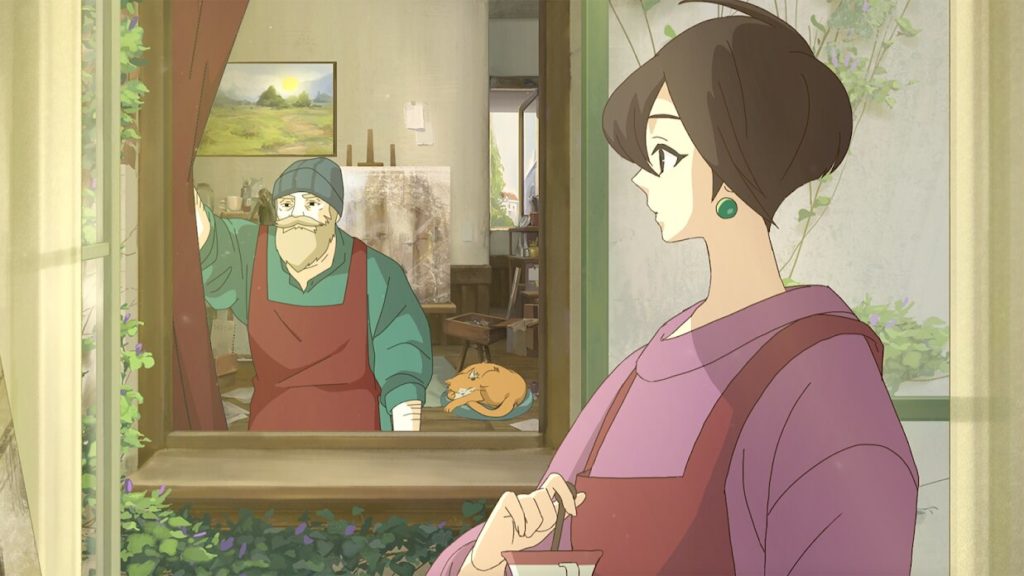 It’s been a pretty good week for Android releases. The last seven days have seen one of the biggest mobile releases of the year, an awesome port of a modern strategy classic, and a few mobile-exclusive gems as well.

As usual you can click on the names of the games below to download them from the Play Store. And if you think we’ve missed anything, make sure you let us know in the comments section below.

Before that, though, let’s do this – here are the five best new releases for Android this week.

A viking survive-and-conquer sim that sees you trying to colonize a newly discovered island. It’s been out on a bunch of other platforms already, and it’s been warmly received wherever it’s landed. If you like strategy and civilization building, this one’s for you. It’s a premium release with some extra paid DLC.

An action packed ARPG that sees you taking control of one of eight different Marvel heroes and punching, kicking and powering your way through loads and loads of enemies. It’s pretty simple, but there’s fun to be had in its mindlessness. This one’s free to play with IAP.

A stompy, arena-based mech battler that sees you taking big robots into battles against other players in a variety of different fights to the scrap. There’s offline fights if you want to practice, and you can take part in 12 player online matches in nine different modes. This one is a premium release.

A lo-fi narrative game that sees you trying to help an artist finish their latest work. It’s slow paced, full of charm and whimsy, and exactly the sort of game you’ll want to lose yourself in. And on top of all of that, it looks absolutely gorgeous. This one is a premium release as well.

A dinosaur-based take on the Pokemon framework. Collect monsters, level them up, use them to fight the dino-teams of other players. It’s well put together and it’s a decent amount of fun. This one’s free to play with IAP.