The Best New Games for Android This Week – We’ll Always Have Paris, Watcher Chronicles and More 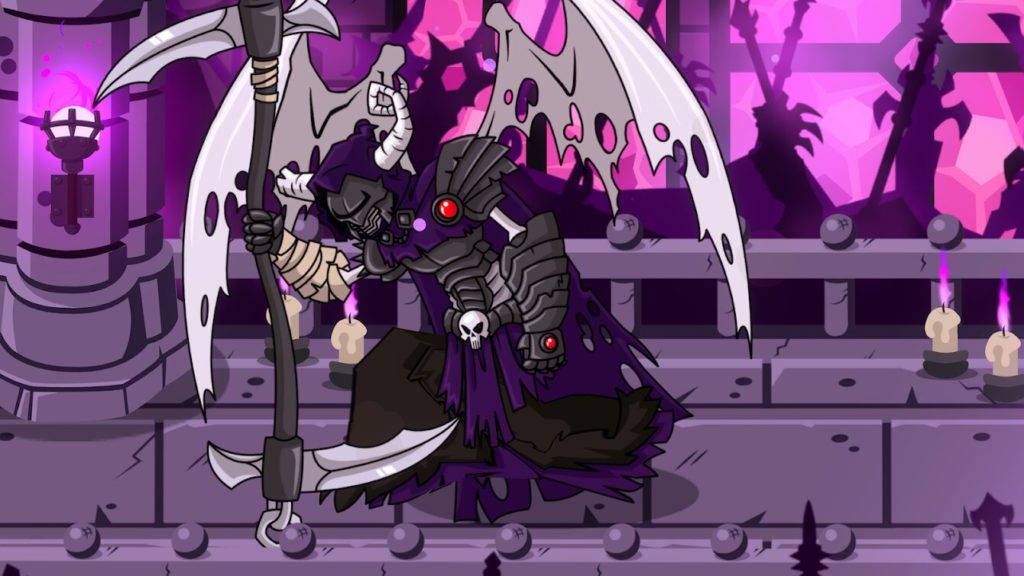 Another week is over, another parcel of time flushed down the drain of linearity. Which definitely means that it’s time to take a look at the best new games that have come out on Android over the past seven days.

This week hasn’t been a vintage one, but there are still some pretty darn decent games waiting for you to poke them with your mucky fingers. And Echoes of Mana came out too.

You can click on the names of the games below to download them from the Play Store, and unless otherwise mentioned they’re premium. Think something else deserved a place on the list? Let us know in the comments section below.

A gacha-ific ARPG featuring characters from the Mana series through the ages. You’re building up a team, training them and doing a whole bunch of battling. It’s free with IAPs.

A retro blaster that sees you defending a base against alien attack. There’s shooting galore, massive bosses and all kinds of special carnage waiting for you. It’s free with ads.

A touching narrative experience about loving someone with dementia. It might be short, but it’s the kind of game that’s going to stick with you for a good long while once it’s over.

Another classic kick-puncher from the golden age of SNK fighters. Pick a character, fight a bunch of bad guys and fall deeply in love with the massive chunky sprites.

A gorgeous cartoon hack-and-slasher that could well be described as a Souls-like. There’s lots of death, plenty of violence and a challenge level that’s turned up to around 11. You can even play in local co-op on the same device if you’ve got two controllers. And a friend. It’s free to try, with an IAP to unlock the rest.