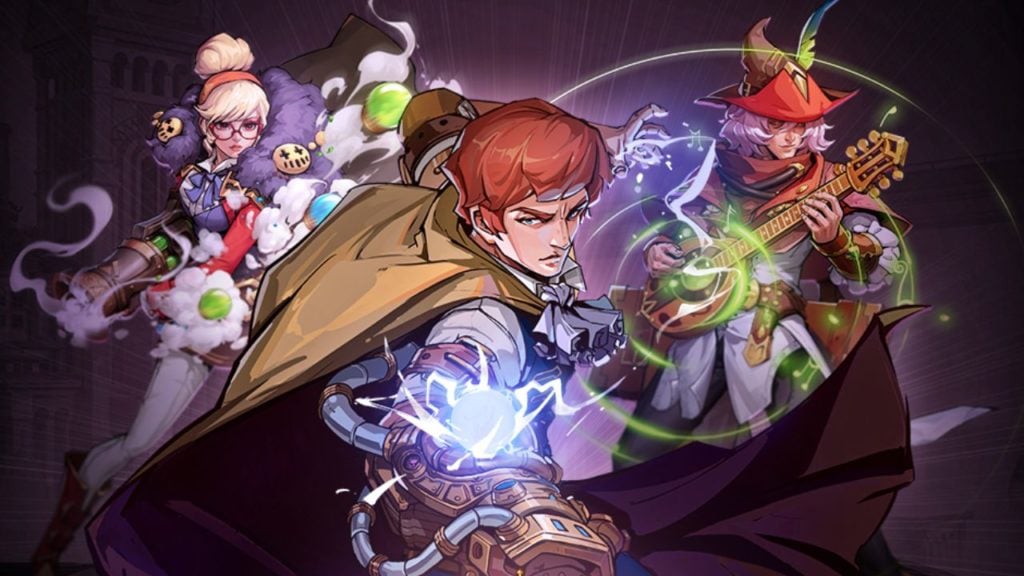 Spoiled for choice in building your Awaken Legends team? Well, you’ve come to the right place. In our Awaken Legends tier list, we rank all of the heroes into tiers, S is the best, and D is the worst. We’ll keep it updated as often as new characters drop, and alongside balance changes. So, bookmark this page and check back for reference.

Awaken Legends is an idle RPG, with a large roster of over 50 different heroes and tense PVP. The game is set in the world of Westland. Every 200 years, invasions of monsters take place. By banding together the races of the land managed to repel the previous two invasions, but the third has yet to arrive. The prophecy has not been fulfilled, and no-one is sure how to handle it.

This is a complete list of Awaken Legends characters confirmed so far:

When Do We Update Our Awaken Legends Tier List?

We try and update the list regularly to reflect new character releases and rebalances. For that reason, it’s best to check back from time to time if you want to know the latest ranking. You can keep informed on when updates have dropped through the Awaken Legends facebook page.