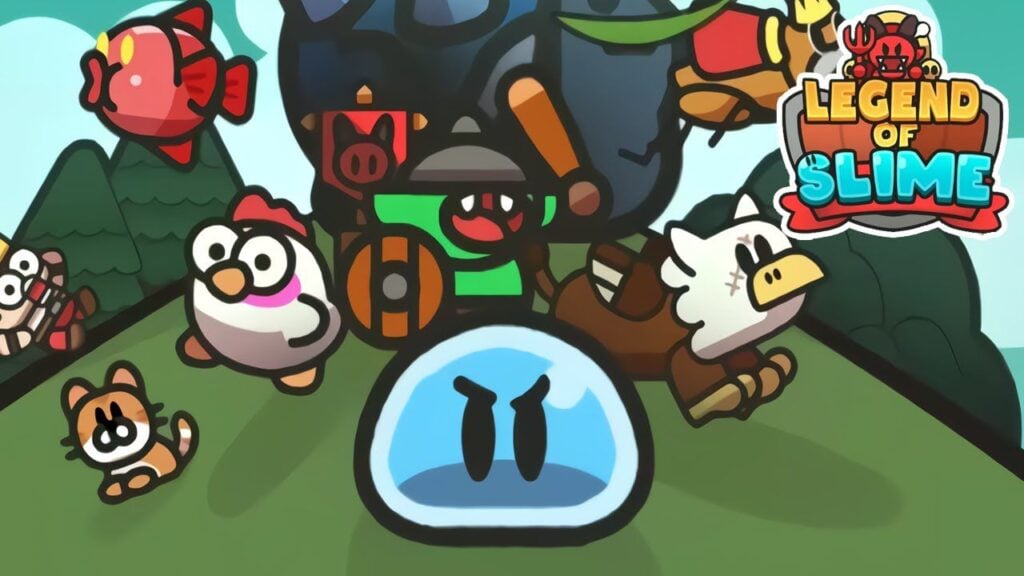 Looking for Legend of Slime best traits? We’ve created this extensive guide to help you choose the best ones for your play style. In this guide, we’ll explain what traits are, how to unlock them, and which ones to aim for.

Legend of Slime is an idle RPG available on mobile. Battle aganst the humans and loot their items as you upgrade your powerful slimes. Unlock a variety of skills, assemble a unique build, and head out to fight. Search far and wide for gold, and mine for special treasures. You can even take a companion or two with you along your journey, such as a snail to slow down enemies.

As Legend of Slime is an idle game, there is a brilliant offline feature. Log back in when you’ve got some free time, to be greeted with items and gold.

You can download Legend of Slime on Google Play now.

In Legend of Slime, traits are ranked from SS to F – with SS being the best, and F being the worst. Each ranking determines the specific percentage of the buff. For example, a C rank trait will provide you with a 50% buff. There are different types of traits to obtain, let’s take a look:

The general consensus amongst players is that you should focus on creating a build that contains three attack, one skill damage, and one companion damage. This, of course, is subjective – you can play exactly how you want. However, this is the recommended build for players who want to progress through the game smoothly.

There are also synergies that you need to take into account, which are represented by a specific colour.

In terms of the best synergies to use, it’s recommended that you focus on 4 orange traits, and 1 blue/red trait.

How Do I Unlock Legend of Slime Traits?

Once you own a variety of traits, you can apply them in your power menu. The traits you choose will affect your overall stats in Legend of Slime.

Firstly, you need to have beaten the Dwarven King for the first time before you can even unlock the traits feature. Once you have defeated him, you’ll gain access to the traits menu, and you’ll be granted with the chance to reroll. Each time you defeat the Dwarven King you’ll earn trait points, or you can earn them as a bonus from afk chests.

On the hunt for new games to play? Take a look at our guides for Anime Story codes, Project Ghoul codes, and Pet Clicking Simulator codes. 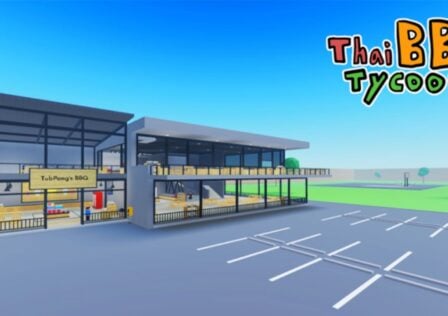 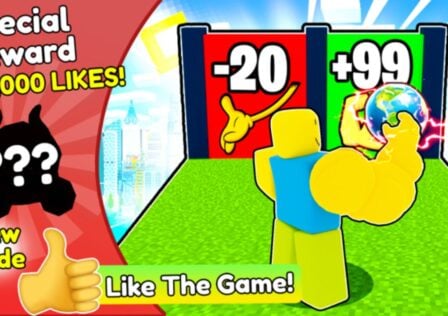 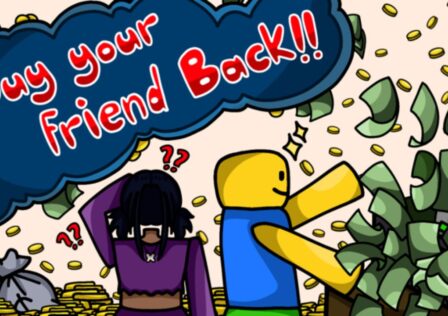 Buy Your Friend Back Tycoon Codes