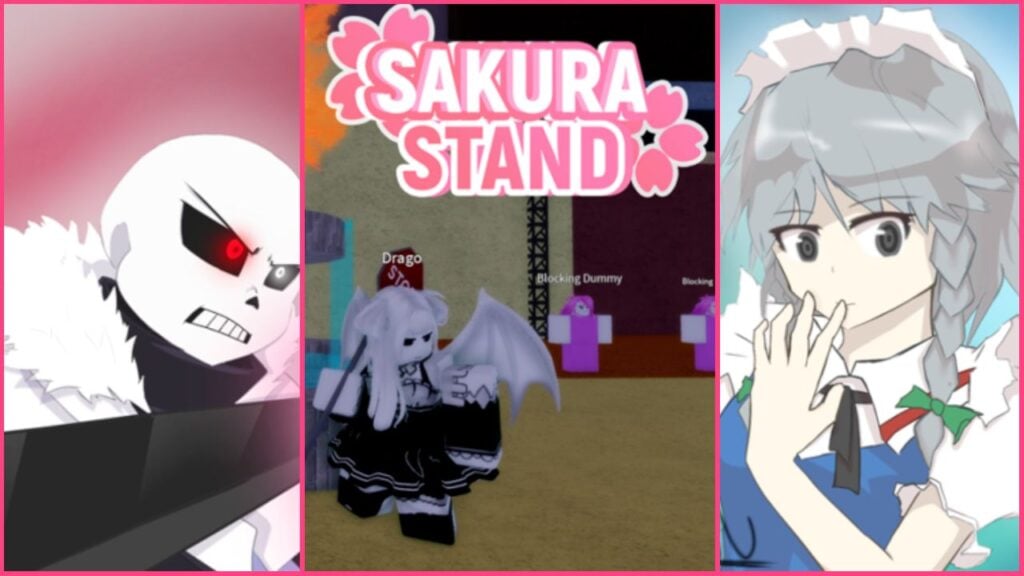 Looking for the latest Sakura Stand codes? Well, you’ve come to the right place. In this guide, we round up the most recent active codes that you can redeem for some free rewards. These can include currency, boosters, in-game items, and more. We keep this list updated as often as new codes are released, so we recommend bookmarking this page and checking back shortly.

Immerse yourself in a world based on the popular franchise, Jojo’s Bizarre Adventure. If you’ve watched the anime, or read the manga, you’ll probably like this game! It’s partly a relaxing game, and partly a fighting game – similar to the Rune Factory series. Take your time tending to your farm, or head out to battle against a plethora of enemies.

As Sakura Stand is a Roblox game, you can grab Roblox on Google Play. If you’re looking for more freebies, check out our Anime Pet Simulator codes, Dragon Blox codes, and World of Stands codes.

How to Get Special Codes

Sakura Stand has a unique feature where you can generate your own codes! These codes seem to only give away shards at the moment, but these shards can be used to buy items. Here’s how to get these codes:

How to Redeem Sakura Stand Codes

Here are the steps to take to redeem Sakura Stand codes:

You can also follow the game’s official Trello page, or join the Discord server. Developers typically distribute new codes among their social media channels, so these are your best bets to get new codes.

Sakura Stand is a Roblox game based on the popular series, Jojo’s Bizarre Adventure. If you’re a fan of farming games, or just combat gameplay in general, you’ll love this one! You’re free to spend your time doing whatever you want, whether you choose to take part in a battle, or tend to your farm.