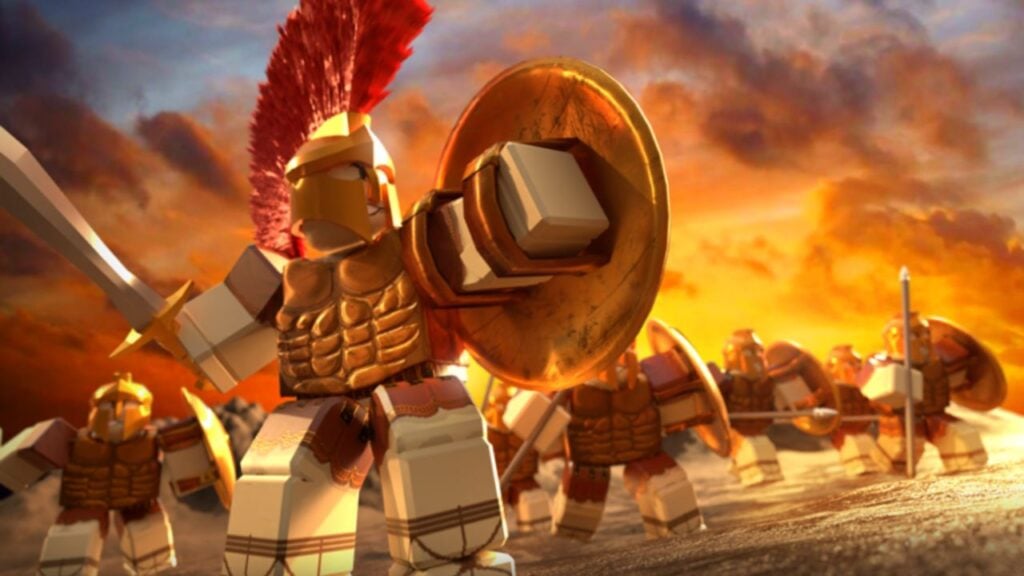 Looking for the latest War Simulator codes? Well, you’ve come to the right place. In this guide, we round up the most recent active codes that you can redeem for some free rewards. These can include currency, boosters, in-game items, and more. We keep this list updated as often as new codes are released, so we recommend bookmarking this page and checking back shortly.

War Simulator does exactly as it says on the tin – it’s a simulator about war. In this game, you play as a soldier. You’ll fight against enemies during a variety of time periods, including the distant future. As you defeat enemies, you earn money. This currency can be used to purchase upgrades such as weapons, and armor.

As War Simulator is a Roblox game, you’ll have to grab Roblox on Google Play to play. If you’re looking for more freebies, check out our Project Ghoul codes, Pet Clicking Simulator codes, and Fruit Battleground codes.

How to Redeem War Simulator Codes

Here are the steps to take to redeem War Simulator codes:

You can also follow the dev’s official Twitter page. Developers typically distribute new codes among their social media channels, so these are your best bets to get new codes.

Fight against enemies during a variety of time periods, including the distant future. As you defeat enemies, you earn money. This currency can be used to purchase upgrades such as weapons, and armor – you can also unlock new eras with money too!