According to 2K, this release will “feel like a natural compliment to the popular WWE video games now available on consoles everywhere“. The game is set to include classic legends such as Hulk Hogan and Sting, to more modern stars like Roman Reigns or Daniel Bryan. It also will have multiple kinds of matches, including a career mode and live multiplayer. 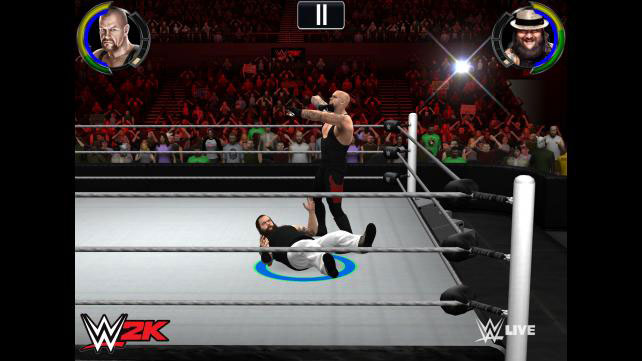 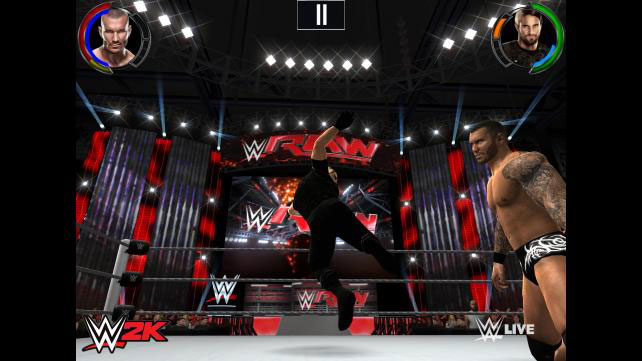 WWE 2K is set to ring in at $7.99, and will be made available on the Amazon Appstore initially. Hopefully 2K Games will also release a version on Google Play shortly thereafter.