Adult Swim has finally released another game onto Android after quite the break after their previous dose of awesomeness called Robot Unicorn Attack. However this time around we get a nice dose of monsters blended up with a puzzle game called Monsters Ate My Condo.

Unicorn fans should be happy too as there happens to be a giant Unicorn in this game as well, complete with a rainbow horn. The gameplay in Monsters Ate My Condo is pretty straightforward. Match the same colored floors, filled with delicious high-rise residents, in order to feed the monsters. Feeding them these people willingly will keep them from going nuts with hunger and devouring mankind. 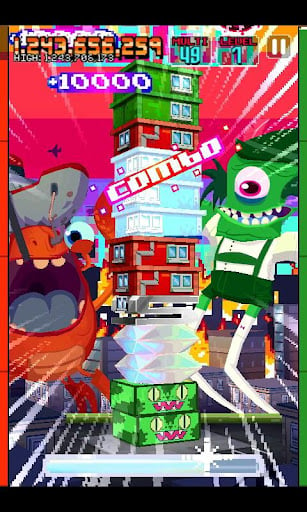 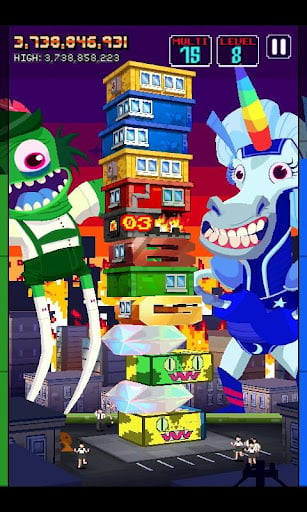 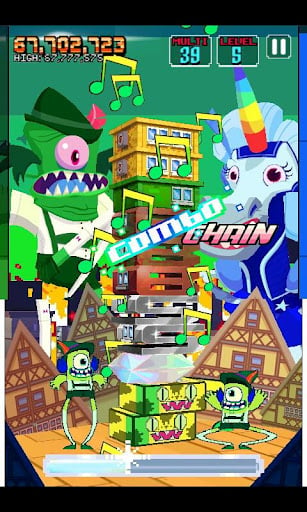 Adult Swim has teamed up with PikPok for this game. You might be familiar with PikPok as of late thanks to their release push onto the Android platform with their ‘Flick Kick’ games like Flick Kick Football. For those of you interested in tossing innocent humans to their death in the hopes of appeasing hunger monsters, you can pick up Monsters Ate My Condo off of the Google Play store and our Google Play synced catalog for $0.99.