Ratchet And Clank On The AetherSX2 Emulator Looks Awesome 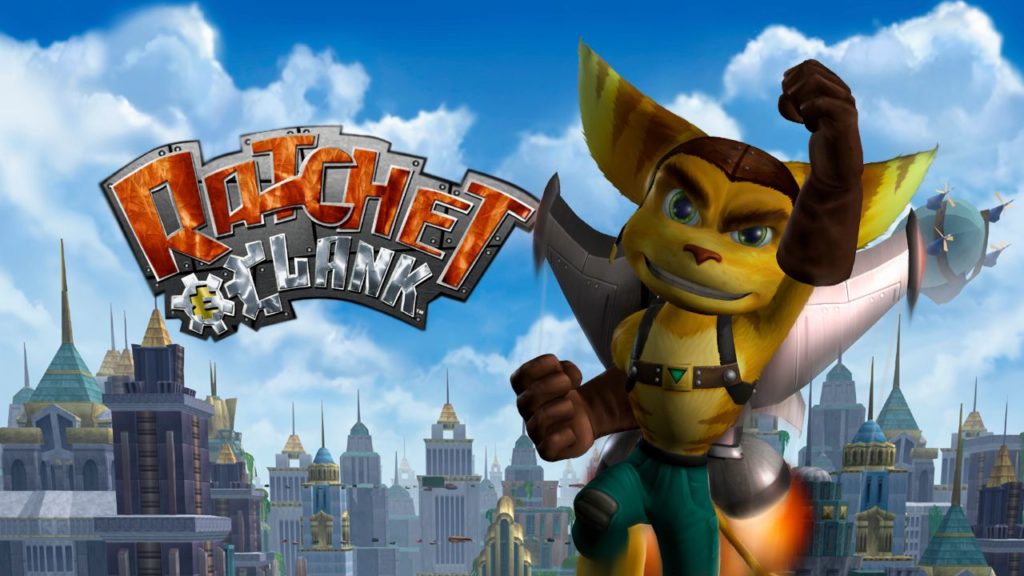 A gaming YouTuber has treated us to five minutes of Ratchet and Clank gameplay on the AetherSX2 emulator today, and it’s looking great at three times its original resolution. The video by Budget Gaming shows the 3D platformer hitting a sturdy 30fps on a Samsung Galaxy S20.

The video includes an explanation of the settings you can use to get the same results, though if you can’t read or speak Spanish, then you might have a little trouble following it to the letter.

The whole gameplay demo ran on a Snapdragon 865 processor. While this is by no means potato-level tech, Budget Gaming lives up to its name. This isn’t automatically out of your league if you don’t have a super high-end phone.

The AetherSX2 emulator is a free PlayStation 2 emulator for ARM Android devices. While developed as a hobby project with zero profit motive, it’s an impressive project with a huge number of options.

You can grab AetherSX2 emulator via Google Play, though keep in mind that it’s not going to work right out of the box. You’ll need to dump a BIOS from your own console. There are plenty of resources on how to get it done, but be prepared to be in for the long haul.

A Chaotic, Adorable Classic Of The PS2

Ratchet and Clank is a game that came out all the way back in 2002, early in the life of the PlayStation 2. It stars a fluffy alien mechanic and a small, faultlessly sensible robot who can double as a backpack.

Fresh off the success of the Spyro The Dragon trilogy, Insomniac put a similar chaotic cartoon-y energy as the purple dragon into its sci-fi platformer with extremely varied and silly weapons.

Despite its age, it holds up extremely well.  There was a franchise reboot in 2016, but we don’t talk about that.

Looking for some more emulator action from the PlayStation family? Check out our recent news on the hotly-anticipated Vita3K.