Two of the more popular alien movie franchise came together in a movie as well as a video game based off of that movie. Alien vs Predator was supposed to be the epic meeting between the two, more bad ass, alien species out there in Sci-Fi land which ended up being a decent movie. Well it looks like Android will be getting a taste of the action now thanks to Angry Mob Games.

This version of the Alien vs Predator game will be a straight up third-person action adventure game built using the Unity3D engine so you can expect some pretty solid eye candy to come along with this game. It will be a true button mashing hask n’ slash game where it will switch out between the Predator and Alien perspectives on the story. The goal in the game is simple, kill or be killed.

There will be a total of 21 levels when the game drops on both iOS and Android, where you will be hunting your prey, whether it be Predator or Alien at the time, through some pretty dreary environments that look like they will do a good job setting the mood. Even though the game will feature a virtual joystick and two action buttons, you can use those buttons to create charged attacks or make your own combos with different combinations. 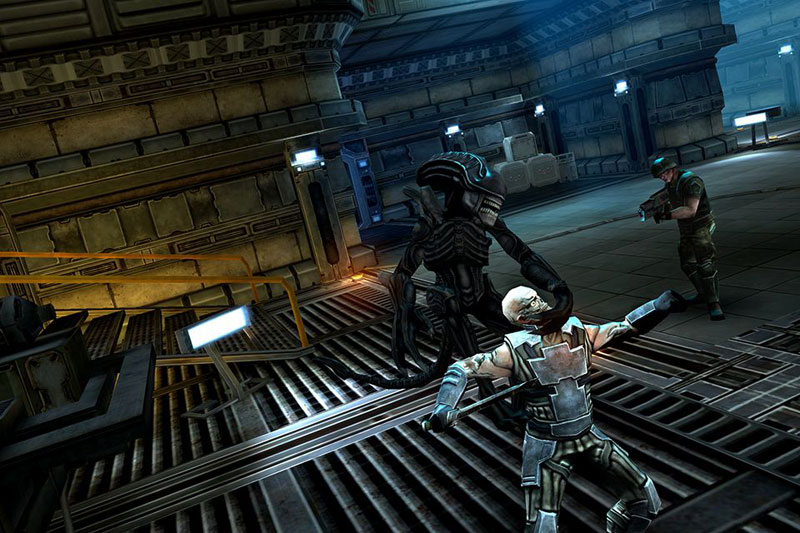 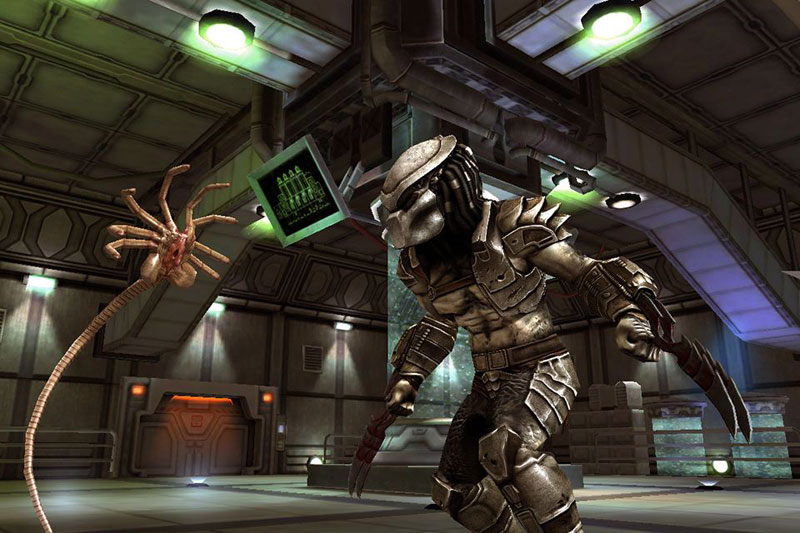 As a game like this should be, there will be plenty of blood and gore to roll around in, so much so that there are ‘finishing moves’ that you can do when you enemy is close to death a la Mortal Kombat style. The only difference is you won’t need to do some massive joystick/button combo to pull it off. You will, however, have to tap on a context-sensitive button above your enemy to do the move, that way the games knows you are not a five year old playing it.

Progressing through the game will allow you to unlock some new abilities as well such as the Predator’s camouflage or, in dark areas, switch to night vision and sneak up on an enemy before gutting them. For those of you eager to get your hands on Alien vs Predator and to get some blood and guts going, you can expect to nab a copy in November 2012. No word just yet on pricing.