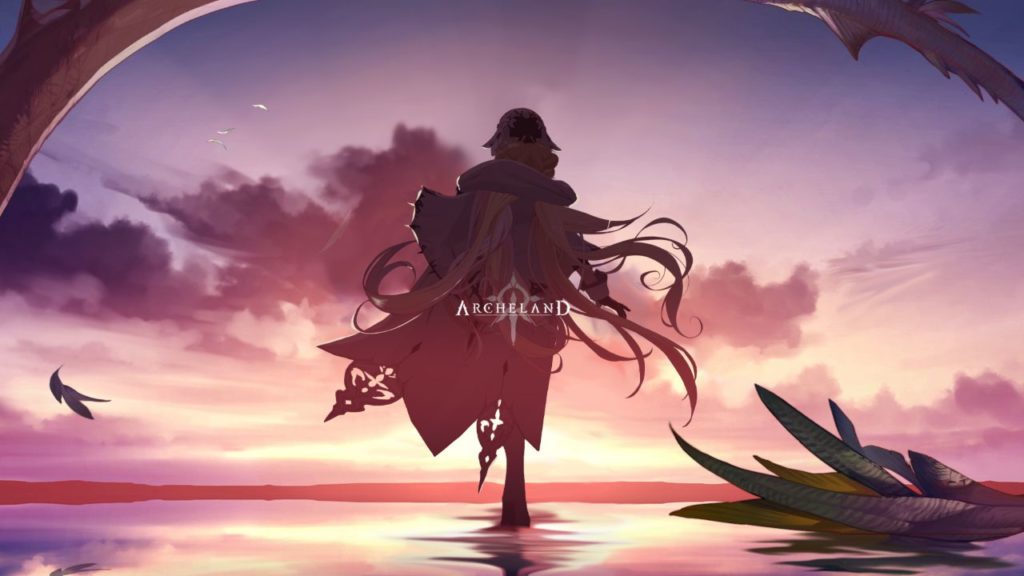 New RPG, Archeland has launched today in South Korea. Published by mobile RPG giant ZLONGAME, the game is cross-platform and is leaving public beta with Android, iOS, and PC versions.

Archeland follows the story of Avia, the princess of the Holy City of Pharos. She was born cursed, with dragon scales slowly spreading across her body that will eventually kill her. That’s not even her biggest concern.

A Princess With Problems

Forced to abandon her life of status and privilege to save her city, Avia rounds up a ragtag band of heroes to help her do so. It’s possible that her strange connection with dragons might prove some help as well.

Archeland is a strategy RPG with a turn-based system. Characters can move freely within a certain distance on a grid during their turn and attack or use moves. Enemies can do the same, and multiples can easily gang up on an isolated character.

If you’re familiar with the Holy Trinity, you’ll more or less know how to use your squad. Damage dealers, damage tankers, and healers are all character categories, and working out how to position each to get the most out of them is the key to victory.

Archeland comes with a huge cast of characters. As you might expect, there are gacha mechanics involved. A few key story characters appear to stick with your squad regardless, so you’re not going to be without a baseline of key roles.

At the moment, only South Korean players get to enjoy the release. There’s no word of a global release date yet, though the official developer activity in the Archeland Global subreddit  would imply it’s on their to-do list at some point. We’d be lying if we said we weren’t a bit jealous.

Need some other RPGs to tide you over while you wait for global release? Try our article on the latest in Genshin Impact.