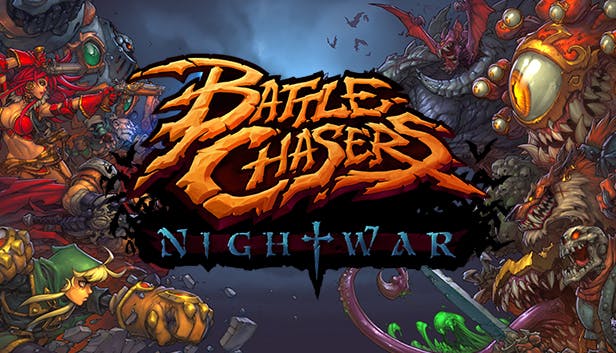 Battle Chaser: Nightwar, the story-driven JRPG is coming to our mobile devices on August 1st. The gameplay is three-on-three turn-based combat where tactics have never been more important.

Is Battle Chaser: Nightwar one to watch?

It’s hard to say without playing a game whether it will be any good, but Battle Chaser sure looks promising. If you aren’t fussed about beautiful graphics, there are plenty of other features to get excited for.

Explore an overworld littered with hidden dungeons, random encounters and rare bosses. Dungeons are randomly generated with traps, puzzles and secrets. Plus, to top it all off, you can play without being interrupted by adverts.

If Battle Chaser: Nightwar sounds like your kind of game, then pre-register from the Google Play Store now.