This update brings the game to version 3.0, and along with a new version number, there is a few new features for players to check out. There is a new PvP Brigade event where players fight each other in a best-of-3 series with back-to-back fights using three different squads. The winner takes everything as well, so winning is definitely a good thing here. 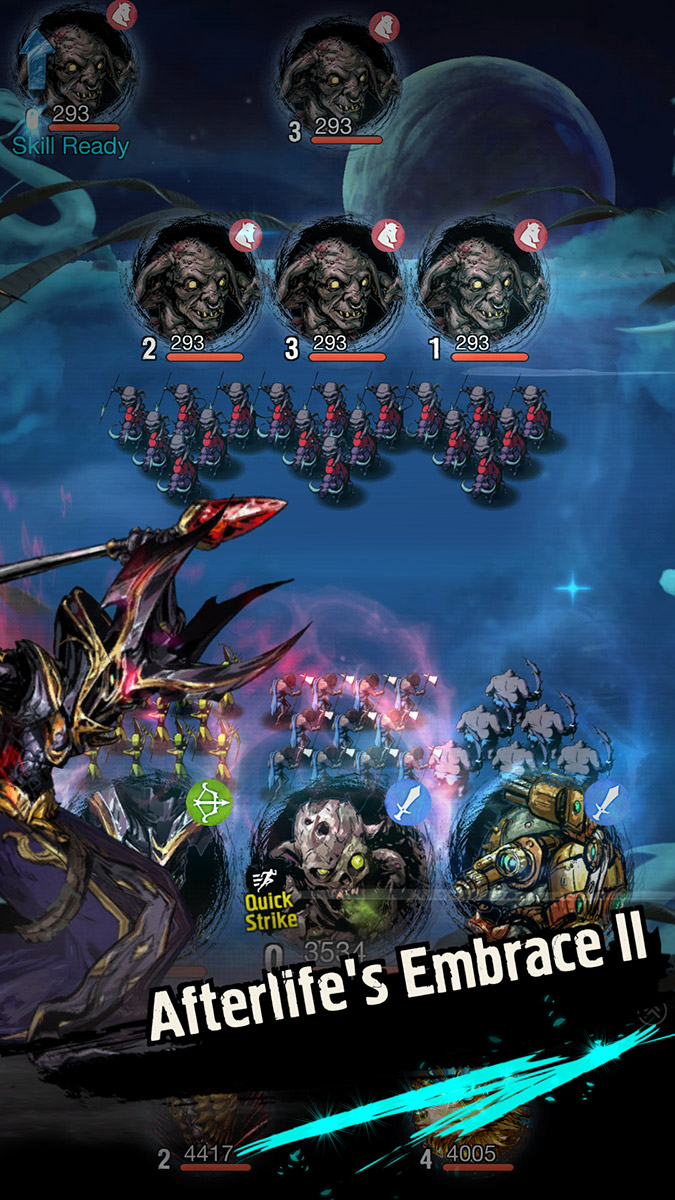 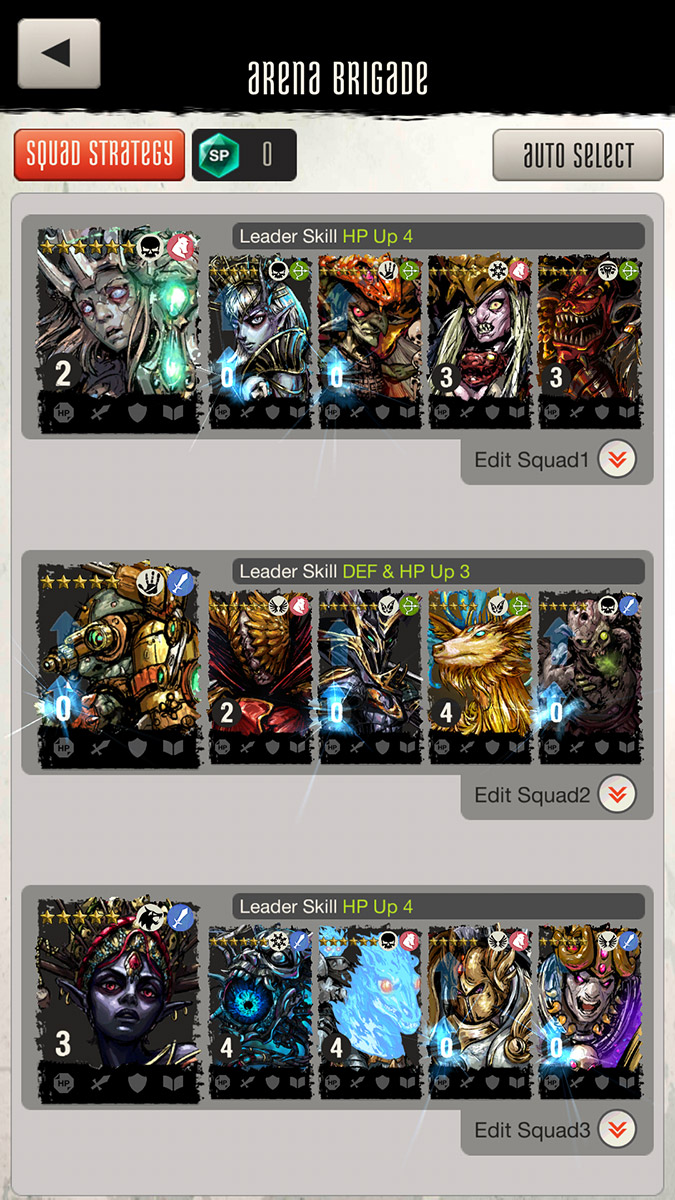 Another PvP-based improvement is the ability to challenge your friends directly to a PvP match. Until now, that was not possible. There is also new Guild features added to Blood Brothers 2 with this update. Guilds can now compete against other Guilds with Event Points and trade with other Guild members via the Guild Bank. Guild titles are also now visible in the Leaderboard.

Lastly, and possibly the more cooler of the additions to the game, is the ability to play user-generated content. Players can design one-of-a-kind stages by creating strategic formations to defend against other players. This means that there is the possibility of always having stages to challenge and try to beat. This update is now available for download off of Google Play.