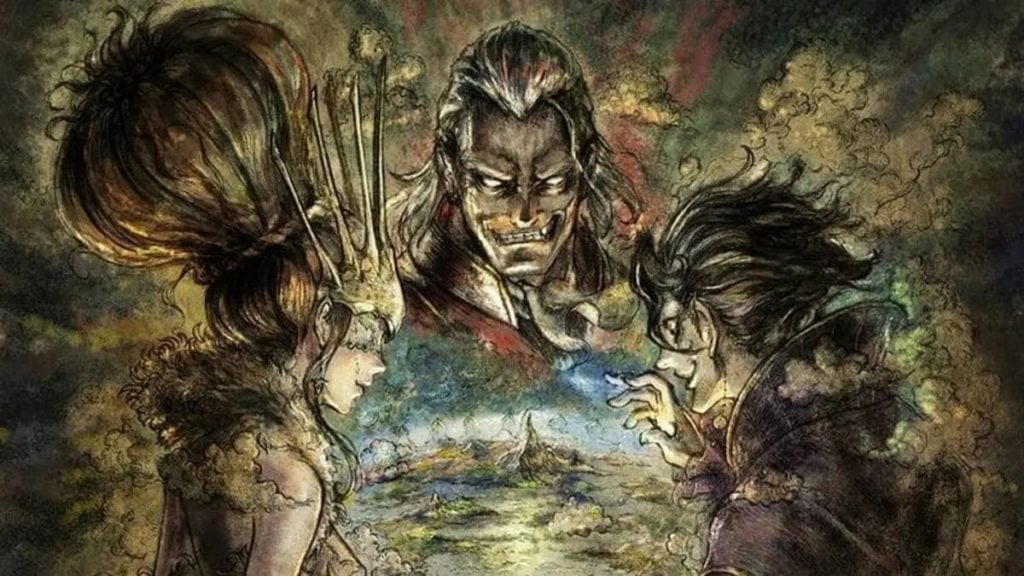 If you thought that Octopath Traveler: Champions of the Continent’s large cast was not enough, oh, boy, do we have news for you! In an exciting new update, the HD-2D mobile RPG is introducing characters from the hit JRPG Bravely Default.

In the new update, you’ll be able to unlock two characters from the RPG series. However, two more characters will be arriving later on in another patch.

Firstly, you can currently unlock the scholar character Elvis. To do this, you’ll have to finish the prologue of his Traveler’s Story. In order to unlock that, you’ll first have to play through the Nameless Town side quests: Master of Fame: Chapter 1, and The Wandering Blacksmith.

The second available Bravely Default character is Adelle. This new charger is Elvis’ dedicated mercenary in the original game. To unlock get here, you’ll have to find her Chosen Traveler Guiding Light. (That means gacha!)

On October 12th, you’ll then be able to nab another Chosen Traveler Guiding Light: Edea. Afterwards, on October 19th, you’ll be able to recruit Agnès.

When do they leave?

Unfortunately, these characters will not be in the game forever. In fact, they will be leaving Octopath Traveller: Champions of the Continent fairly soon. But how soon will they leave?

For now, you only have until November 1st to unlock all of the crossover characters coming to COTC. However, there is a chance that the characters could return to the game next year! Wouldn’t that be nice?

You can currently download the game on your mobile phone right here on the Google Play Store. If you haven’t tried it yet, we recommend it!