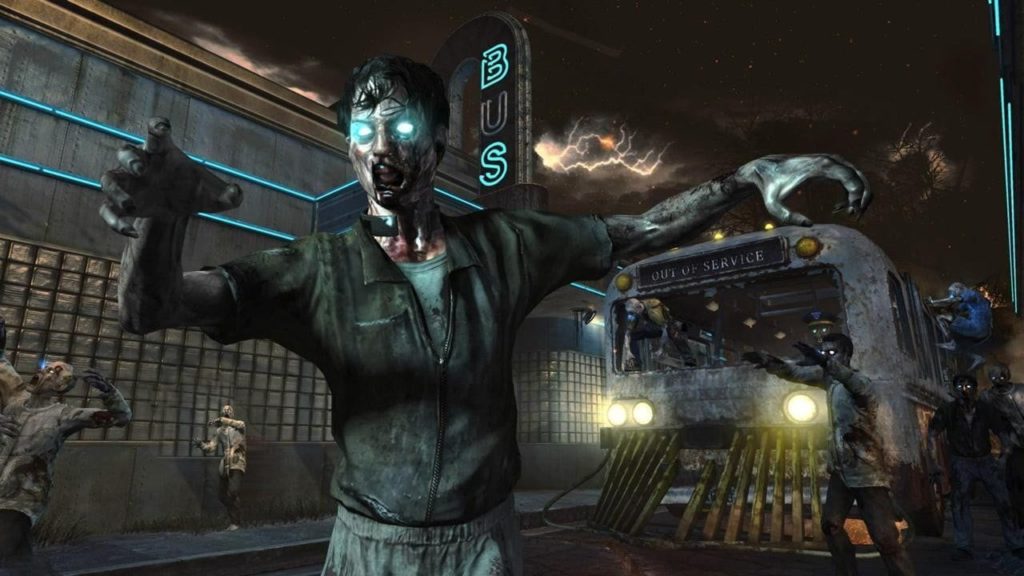 The brilliant CoD game mode Zombies is coming back to mobile gamers. As part of the CoD Mobile Season 9 update, Call of Duty: Zombies is returning with a deadly vengeance! If you’ve been waiting to take on the undead again, your chance is coming soon!

The return of Call of Duty: Zombies

Revealed in the official trailer for CoD Mobile Season 9, Call of Duty: Zombies is coming back to mobile with fervour. Titled Zombies Are Back, the new trailer shows all-new undead action in the pocket shooter.

The mode will return with two different options in the new season. Firstly, you’ll be able to play Zombies Classic, the typical wave-based mode introduced in Call of Duty: World at War. The mode will even be set on World at War’s beloved Shi No Numa map.

Additionally, Season 9 introduces players to Super Attack of the Undead. In this mode, you’ll play as either a member of a group of survivors or the dreaded undead. This Infected-like game mode ends even every player is turned into a shambling zombie.

Unfortunately, the Season 9 update doesn’t restore every piece of prior zombie content that’s been removed. However, it is a pretty good option for those looking to get their Zombies fix!

It’s not the only thing creeping out…

Call of Duty: Zombies isn’t the only thing included in the Season 9 update, although it is the most marketable. In fact, the content drop also adds a bunch of additional goodies to play with.

For starters, you’ll now be able to play on a new Halloween-themed map: Haunted Hacienda. This map will supports the game’s Haunted Voyage event. Oh, how very spooky!

Of course, a handful of new weapons are also included. Have you been itching for the remote-detonated C4? What about the Krig 6 Assault Rifle? Well, there’s all of that and more!

The new Call of Duty: Mobile update isn’t out quite yet. However, it will be released on October 12th at 5pm PT. Are you getting your boots on the ground? 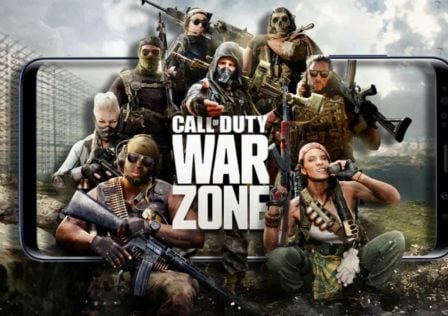