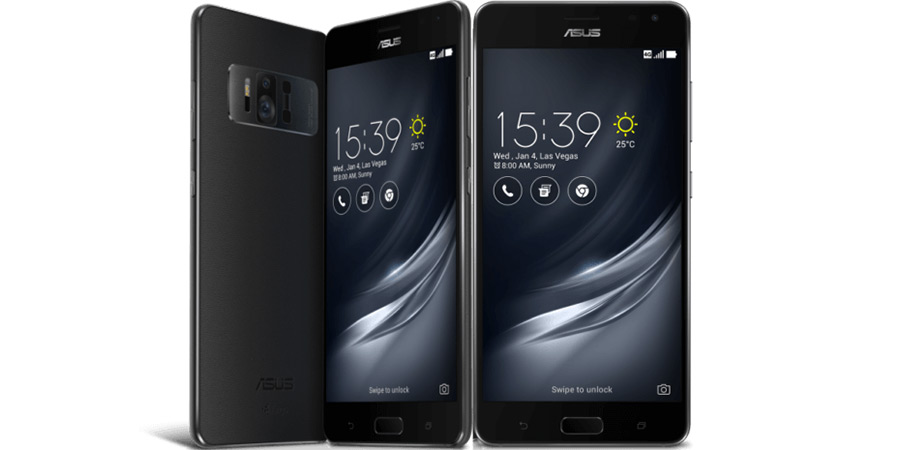 The phone does fall slightly short of what was rumored but in other areas it shines. With 8GB onboard, this should help the phone stay relevant for quite some time. If pricing keeps in line with Asus’ other mobile offerings (which tend to be lower than the competition) then this may be some serious bang for your buck, but that remains to be seen.