Dodge obstacles as you race to the bottom in Rage Quit Racer, now on Google Play

Released by drmop, Rage Quit Racer is a racing game that’s now out on Google Play. Players will be driving (more like falling in) their vehicles in a first person perspective, as they race downwards towards the finish line; the difficulty of each tunnel that is raced will escalate as the game progresses.

Rage Quit Racer focuses on avoiding obstacles (such as struts and traffic moving in a directly perpendicular fashion as one might have seen on Coruscant in Star Wars, or in the Jetsons) while racing along, and still managing to collect nitro boosts or shields. Steering is done via the accelerometer. According to the game’s developer, the gameplay itself was inspired by his playing around with Dropped maps in Minecraft, which he explained about it to us:

The game itself was inspired by Minecraft parkour dropper maps, which I play regularly with my youngest children. When I first started out creating the game I was trying to replicate a Minecraft dropper map; playing a dropper map involves the player jumping from a great height and navigating blocks on the way down in order to land safely in a pool of water at the bottom. However, the game designer in me soon kicked in and blocks turned to tunnels with struts, nitro boost went in, asteroids and bombs went in, then pickups, shields, traffic and finally I arrived at Rage Quit Racer (formerly named Gravity Runner, but the name was changed as many games already have this name). 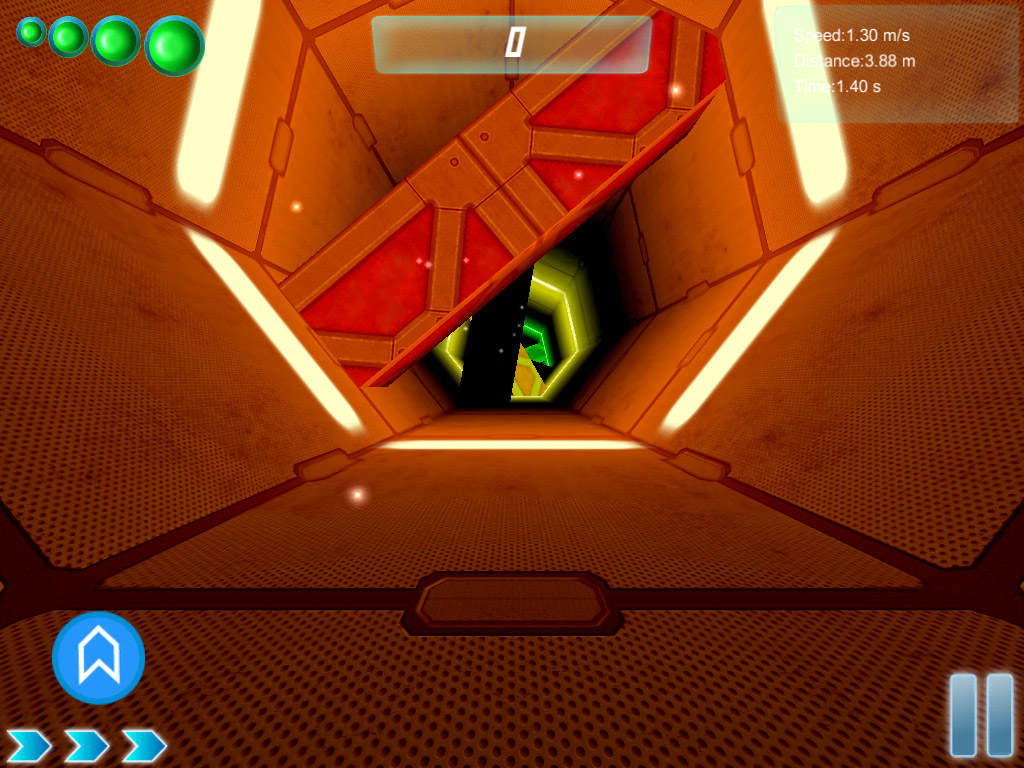 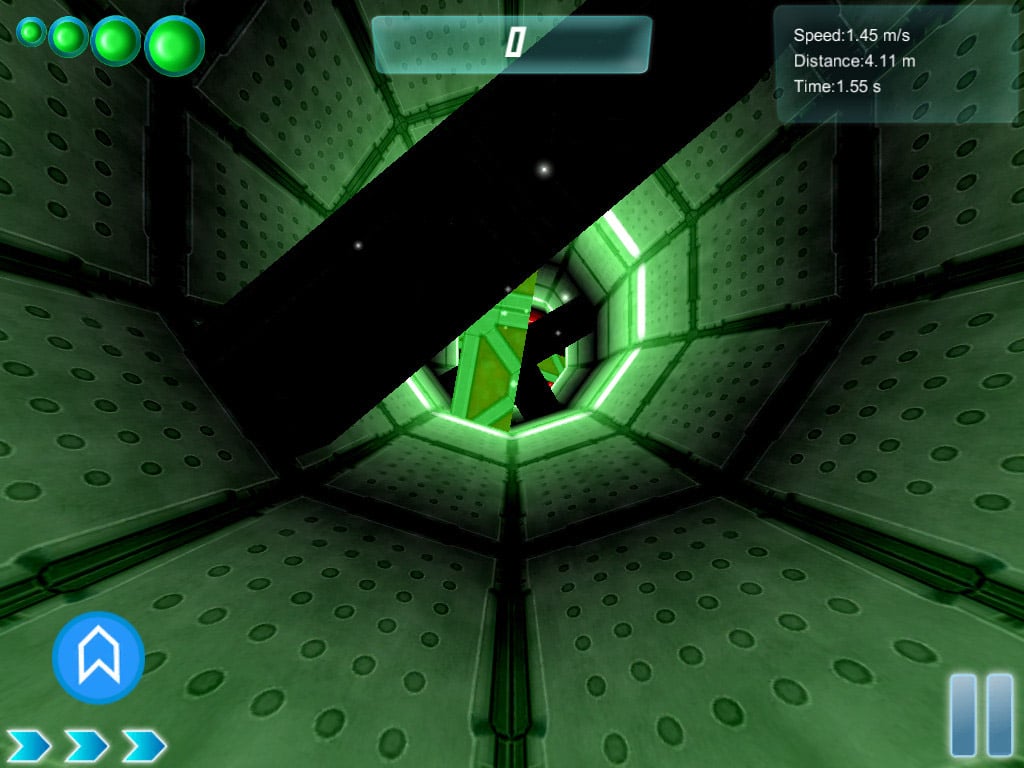 It’s an interesting that a racing game was inspired by Minecraft of all games. Not your typical racing game inspiration to say the least. Another interesting tidbit of information is that this game was going to be called Gravity Runner, but was changed at the last minute we are guessing since it still has the old name in the Google Play package name (which is why it shows up below as Gravity Runner). Either way, Rage Quit Racer is available for free on Google Play. You can check out the game in action with the video below as well.