Double Coconut updates both of their games, Roofbot and Parallyzed, with new content and more

Double Coconut is an indie mobile game development company that has released two games onto Android so far, one being Parallyzed, and the other being called Roofbot. Even though the developers have only released these two games, both of them have been featured in the Indie Game Corner, and Parallyzed was a finalist in Google’s first Google Play Indie Game Festival, while Roofbot was another selection for the same event but didn’t place in the finals.

This is a pretty good start for any indie development company to have, with releasing two games and having both featured on Google Play and selected for the Indie Game Festival. Now both of these games have received content updates as well, expanding their gameplay further.

Roofbot is a arcade-puzzler that featured more than 100 levels when it was initially released last month. Players will be guiding Roofie, the main character of the game, through all of those levels with the goal in each level being to get the right colored energy balls into the appropriate slots. Once that is done, you will move onto the next level. Of course there’s plenty of different hazards that you’ll need to be aware of, with the biggest one being that the overall layout of the level you’re currently playing through changes as you interact with different elements in that level. 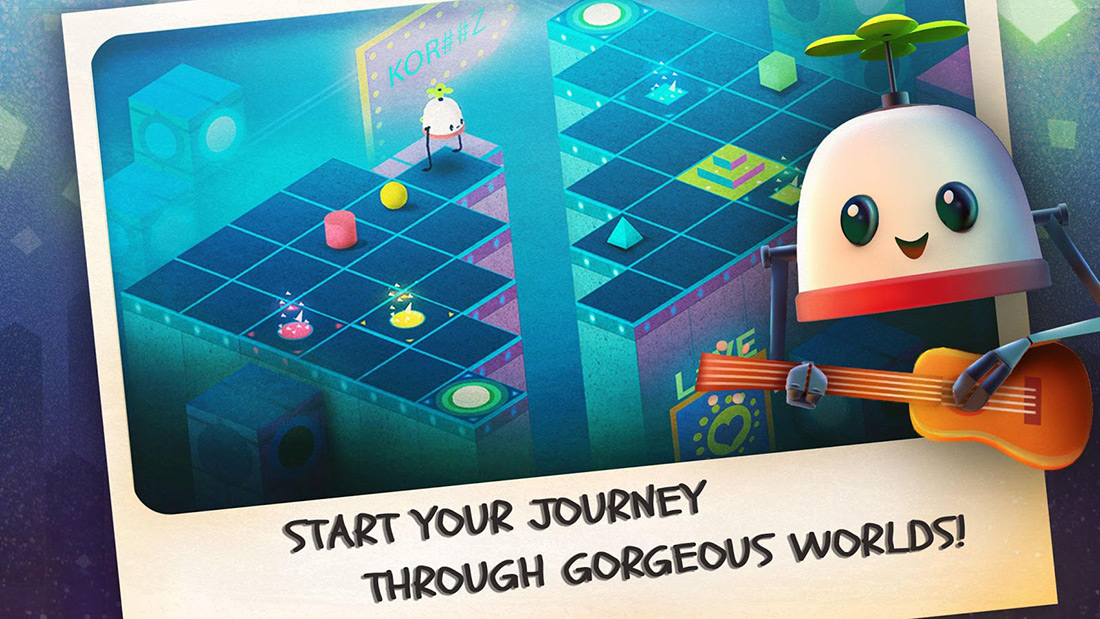 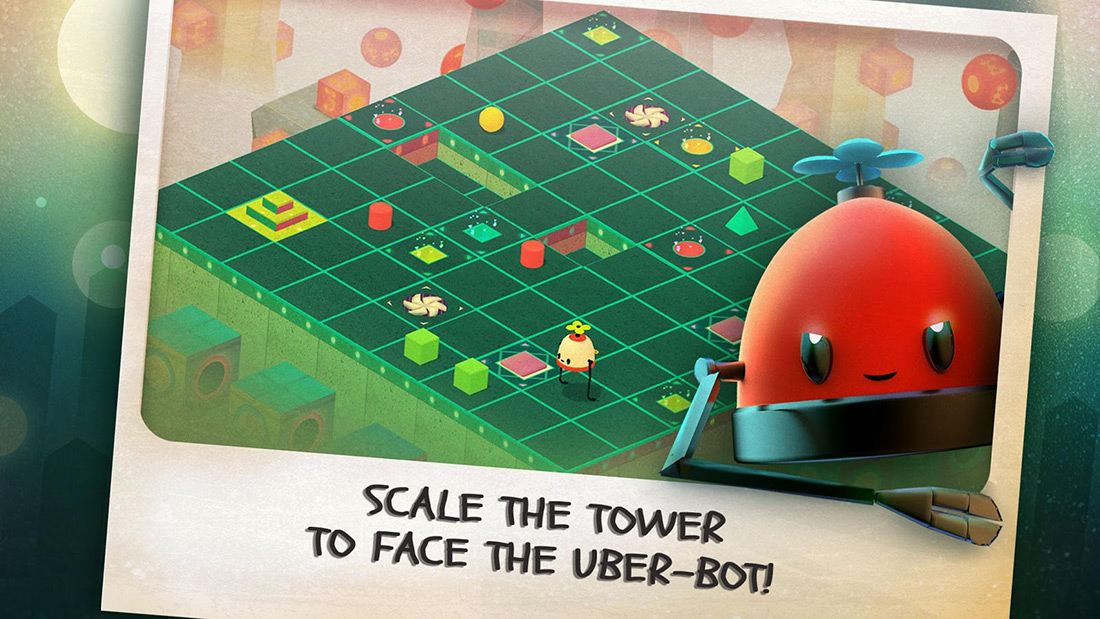 Eventually you’ll be needing to defeat the ‘uber-bots’ at the very top of the tower you’re climbing. The update for this game brings with it new story videos for players to check out while working their way through the game. There’s also a few bug fixes that come with this update, including a fix for the advertising that was supposed to go away when you purchase the full game. You can grab this game off of Google Play for free if you don’t have it installed yet. If you do, this update is available for download.

Parallyzed is an atmospheric arcade-platformer that features the popular dark theme style of visuals, with a colored background to bring a little life to the darkness. In this game you will be controlling a pair of twins, Blue and Red. Even though these are twin sisters, they have different personalities, abilities, and attributes. The storyline of this game is actually a little twisted:

One day, in a moment of jealousy, Red pushes Blue off a swing, paralyzing her. Devastated, Red realizes she can enter Blue’s mind and, working together, help her sister emerge from the coma and return to waking life. 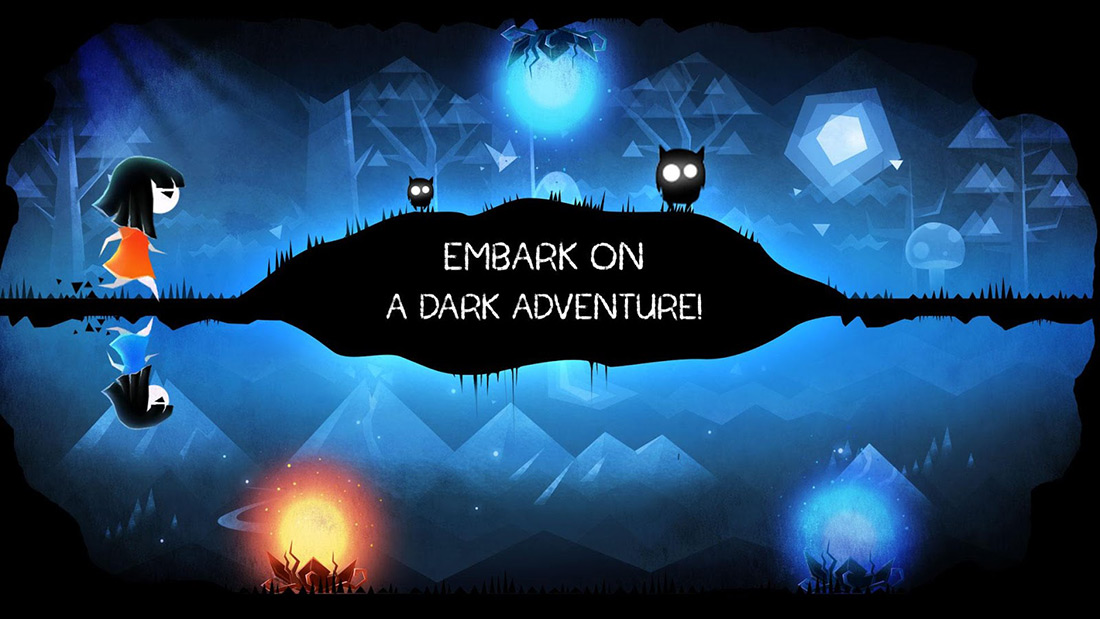 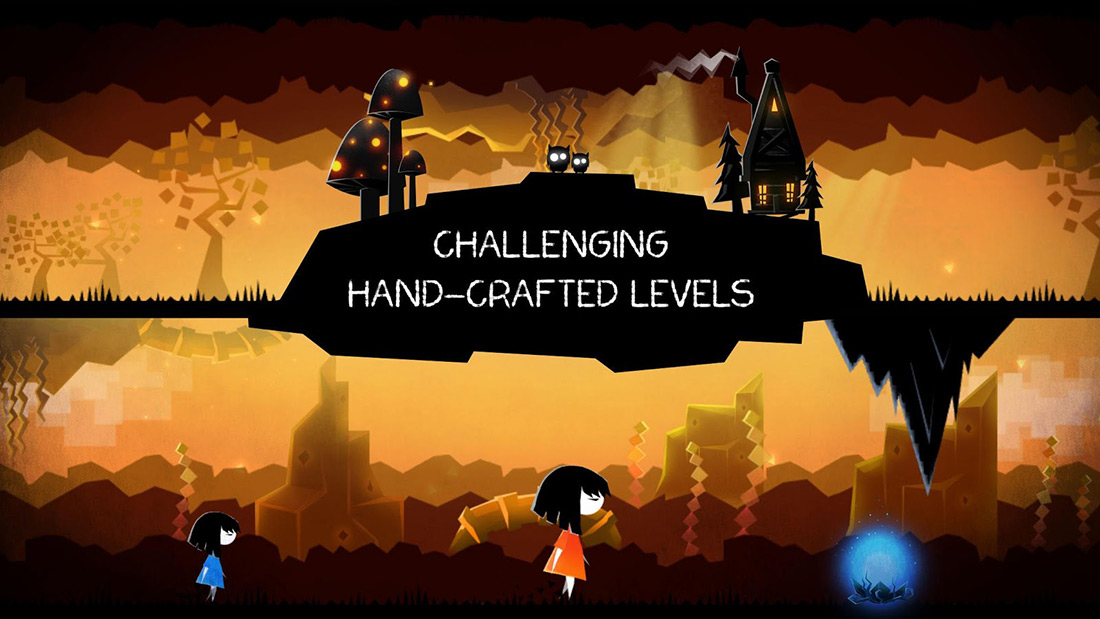 So you’ll be playing as both Red and Blue at the same time. You will also be able to swap bodies between the two sisters at any time, so you can use either sister’s abilities to progress further into the game. The goal is to get through all the levels, effectively reaching the point where you can pull Blue out of her coma. Keep in mind, if you come across a red obstacle, you’ll need to use the red sister to get around it. Same goes with Blue and blue obstacles.

This update also brings with it all new story videos for players to check out as the work their way through the storyline. Along with those new videos, Parallyzed also has received plenty of bug fixes as well. This game is available off of Google Play for free with optional IAPs as well. If you already have this game installed, you can download the update now.

Speaking of twins, both games were released last month (September 21st, 2016), and both games get almost identical updates.