In what seems to be a steady stream of quiet releases, Ludia Inc’s Dragons: Rise of Berk joins the ranks of other former iOS exclusives that are now appearing on Android. Rise of Berk launched on May 22nd as an iOS exclusive but as of today is available for Android.

Just how much of a surprise is this launch? Ludia’s own website still shows the game as only being available for the iPhone and iPad. Ludia’s Facebook? Not a single peep about the games launch for Android. Still, the game is here all the same and unlike other highly demanded titles, it only took a month for the Android version to receive a release rather than several months. 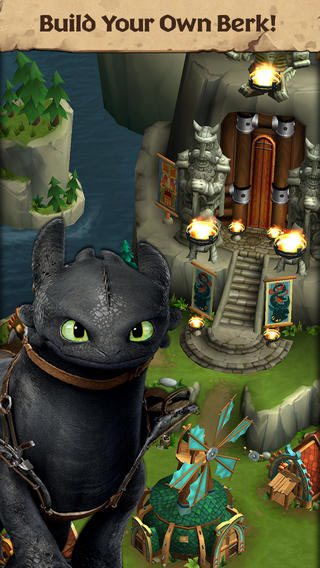 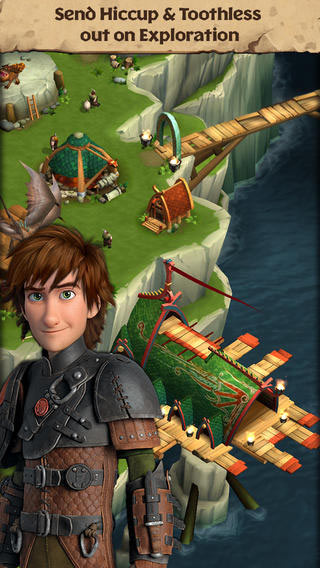 Rise of Berk is Ludia’s entry into the city-builder genre made popular by titles such as Sim City. However, dissimilar to the aforementioned title, Rise of Berk is not merely about city management. Players are tasked with exploring twenty-five unique islands, training dragons and defending the village against foreign invaders. To aid in the success of said goals, players may collect and raise eighteen different dragon species as seen in the films and novels, including Deadly Nadders, Changewings, Snaptrappers and Stormcutters.

If city building games are your niche or you are a fan that just can’t get enough of Cressida Cowell’s Viking fantasy world, then follow the link below and get a copy of Dragons: Rise of Berk for free.