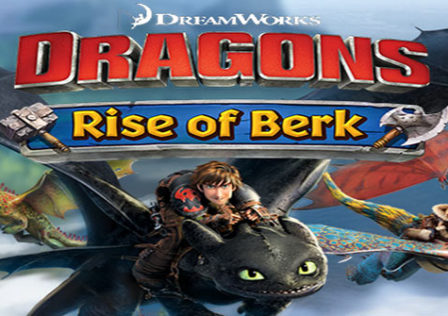 In what seems to be a steady stream of quiet releases, Ludia Inc’s Dragons: Rise of Berk joins the ranks of other former iOS exclusives that are now appearing on Android. Rise of Berk launched on May 22nd as an iOS exclusive but as of today is available for Android. 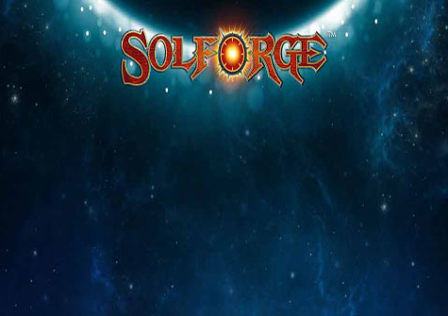 Back in 2012, Stone Blade Entertainment led a rather successful crowdfunding effort to produce an all new cross-platform card game titled SolForge. Development of the title is headed by Richard Garfield creator and designer of the venerable TCG, Magic the Gathering. Given the pedigree of the talent behind the game, SolForge generated an appropriate level of gamer interest, culminating in $429,000 raised out of a requested $250,000. Following the consumer response, an open beta was released for iOS and Steam. Now, with the groundwork properly laid, Stone Blade has announced the launch of the Sol Forge open beta for Android. 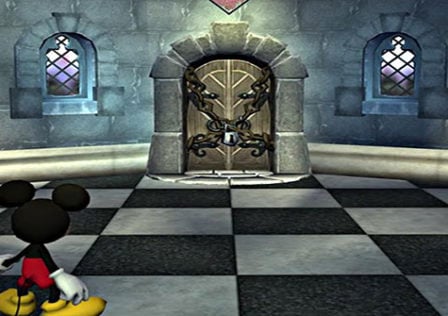 The mouse of wonder returns in an HD reimagining of the Sega Genesis masterpiece, The Castle of Illusion. Players take control of Mickey Mouse, who is on a quest to save his stalwart companion, Minnie Mouse, from the nefarious witch Mizrabel. The game boasts stunning visuals, five magical worlds to explore, hidden challenges and unlockable classic costumes for Mickey. 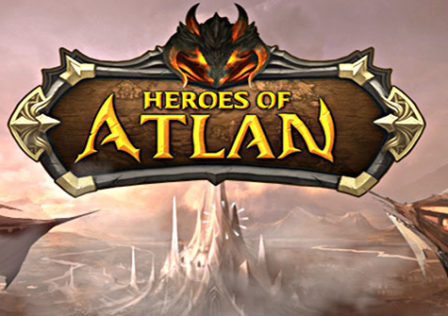 Heroes of Atlan Review: The Game of Thumbs

I mash my thumb into my phone’s screen for the umpteenth time, watching as the numbers next to my sword climb ever higher. I switch to my next hero, mashing my thumb once again into the glass, as the numbers next to my sorcerer’s boots jump up another 200. I jab my battle-worn thumb into the screen a few more times and find myself at the airship screen. My eyes glaze over with sheer joy as I watch the numbers next to my airship climb higher thanks to some hard earned upgrade components. Those too required many presses of my thumb. I pray my thumb will see my heroes to the level cap without breaking. This is the game for those with fortuitous thumbs. This is the game for those with little free time. This is Heroes of Atlan. 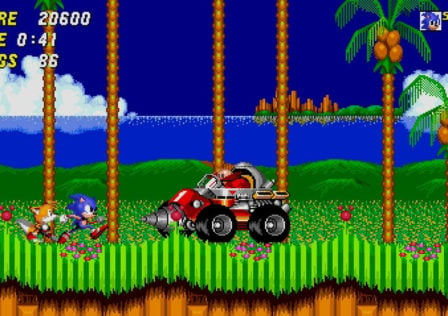 Sega puts a variety of Sonic games on sale for a mere $0.99 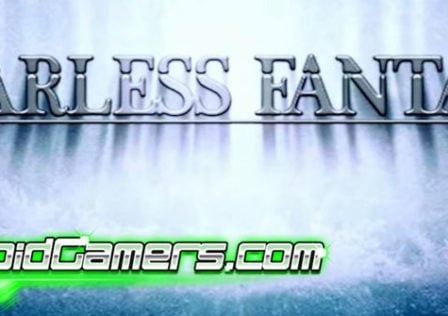