It’s not often that bad news appears when talking about mobile games unless you include Gacha, pay-to-win mechanics, and Mario Kart Tour. But this time the bad news does not mention any of the above, instead, we are talking about the death of Durango Wild Lands.

Durango Wild Lands Will be laid to Rest December 18th

Durango Wild Lands first went into beta in winter 2016, and it was two years before most of Asia got their hands on the release in 2018. It took the rest of the world another year before we got to play it, and after around three months it is being laid to rest.

I know a lot of you are asking what caused a relatively new game to die, but that’s probably why it died. Durango Wild Lands was not a new game, it took too long to arrive. Which is a shame because I would much rather a polished version of a game gets released, rather than a half-arsed buggy piece of crap that the developers promise to update.

Whatever the reason for the death of a mobile game, it always makes me sad. Especially because I played Durango and was surprised how good it was. If you haven’t played Durango Wild Lands, I recommend you do so before it’s too late.

If you want to find out more about the end of Durango, then check out this Facebook post. If you want to play Durango Wild Lands before it’s removed, then you can do so here. 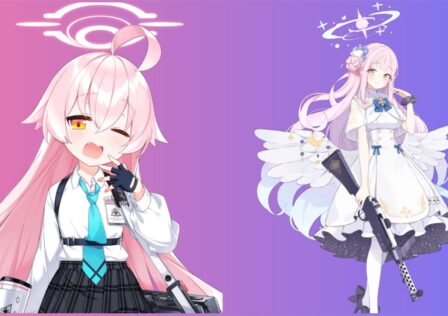 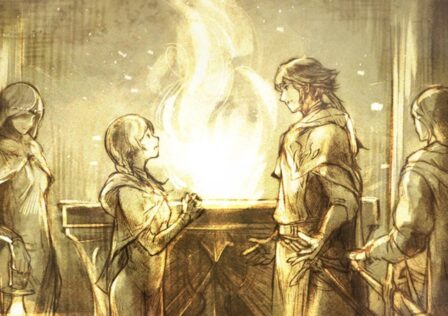 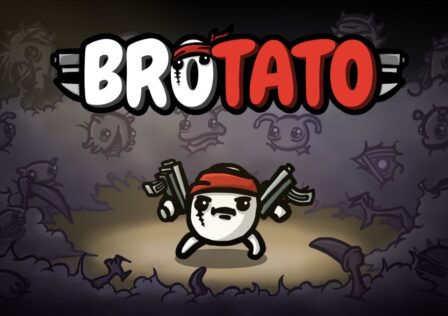 Pre-Registration Is Now Open For The Brotato Android Version, So Get Ready!