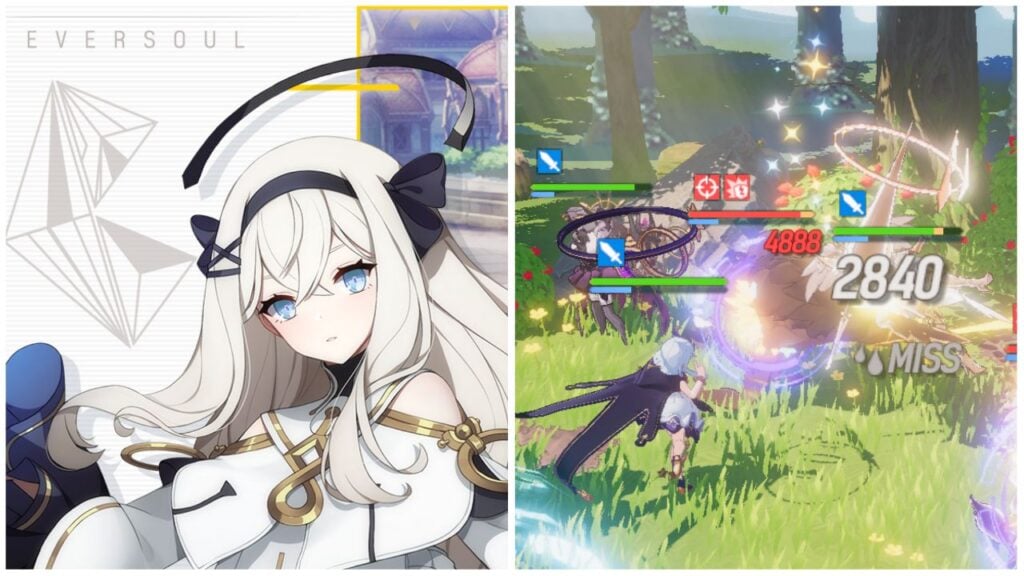 The Eversoul Q1 roadmap is finally here! The brand new game has proven popular amongst gacha players, so we’re happy to see an exciting content plan for the months ahead. At the moment, there’s announcements of events, but not a whole lot of details about them. We’ll keep an eye on Eversoul updates, so make sure you check out our news page regularly!

A lot of players have taken to the internet to report some irritating connection issues that seem to pop up as they play the game. There are also reports of their screen going black, or the game crashing entirely. Keep in mind that Eversoul is a new game, and while these issues are annoying, the developer’s are apparently working hard to resolve them as soon as possible.

Let’s go over some of the events that are coming up!

Chloe in a Strange Dream

This New Year’s Event includes a daily challenge that you can do up to three times a day. To be able to participate in this event, you need to watch the 6th Event Episode. The more damage you deal, the better the rewards you receive. The boss you fight is called “Corrupt Official Chloe” – we won’t go into anymore detail, as we don’t want to spoil anything for you!

During these battles, it’s important to note that your Ultimate Skills won’t unlock until you meet certain requirements mid-fight. Completing these daily challenges rewards you with special event currency, which you can use to purchase items, costumes, town decorations, and more.

No date at the moment.

We’re not too sure when the release date is for this event just yet, but as it is a Valentines Event, we assume that it will drop around Valentines Day. During the event, you can attack the various monsters that appear on your territory, as well as those on your friends list.

To unlock this event, you need to watch the 6th Event Episode. After this, you receive access to Daldaguri Garden. It’s similar to the Dual Gates content, and completing the stages rewards you with special event currency. You can spend this event currency to purchase costumes, town decorations, items, and more!

Spring Blooming in Your Heart

There is no information about the actual release date, or about the event in general at the moment. All we know is that there is a Spring event in March, but no other details are currently available.

You can take part in the first patch of Guild Raid content in late March! These Guild Raid’s last an entire week, so it’s best to keep on top of it daily. Two Guild bosses will be available for Guild members to battle against. You only have three chances to defeat the boss, and you can’t reuse the same Soul multiple times in one day.

Every guild battles against each other to rise to the top of the rankings – which determines the rewards you get! The Guild Shop is where you can purchase special items using Guild Coins.

That’s it for the Eversoul Q1 roadmap for now! If you’re looking for more Eversoul content, check out our guides for Eversoul codes, our Eversoul tier list, and Eversoul guide.