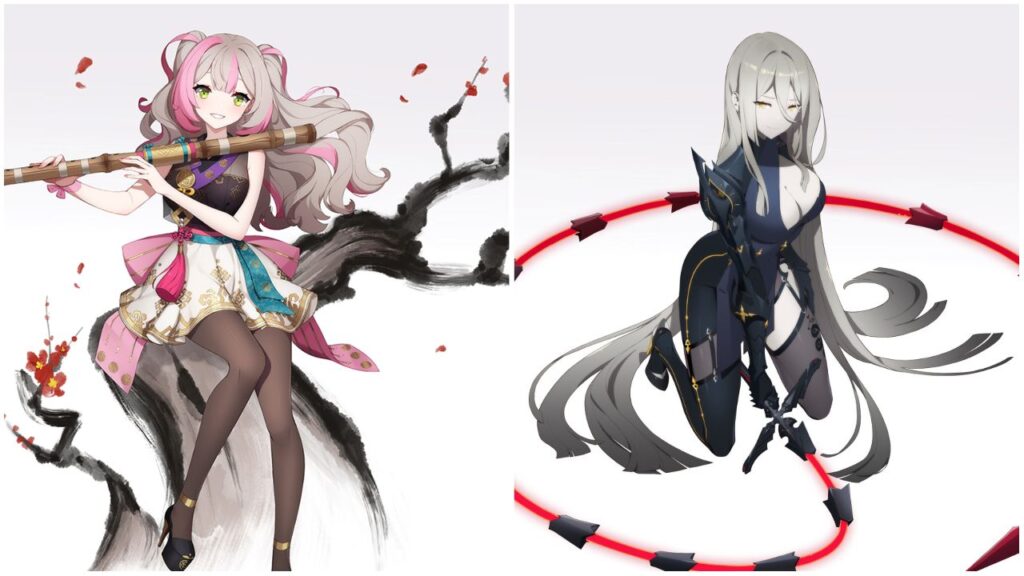 The first major Eversoul update is due to release on January 19, and it features two fantastic new characters to obtain called Jiho and Velanna, who are surely winning the hearts of many players. As well as new characters, there are new events on the horizon, as well as some important balancing updates!

For more information on the game itself, check out the official website, and download the game on Google Play!

The patch notes for the Eversoul update aren’t overly clear as to whether these new characters are permanent placements, or if they are indeed limited-time characters. The same goes for Velanna currently, as the developers have not said much about her overall development at this time.

All that we know, is that Velanna will be in the game from February 2 to February 16. Talia has a higher probability to appear during summons from January 26 to February 9. This means that she is more than likely a limited-time character and can only be obtained during that time period.

After the maintenance, you can dive straight into the New Year’s Day Daily Attendance Event, which allows you to obtain rewards every single day just for logging in! This event runs from January 19 to February 9! There are also 2 other events which are the New Year’s Day Celebration Daily Mission Event, and the Reward Buff Event. Let’s take a closer look at them both:

As the main events for this new patch focus on the theme of New Year’s Day, there are also new packages available in the game’s shop for a period of time! It’s important to remember that you don’t actually need to buy any of these packages, but they’re available for those that want to! These packages include a plethora of rewards.

As well as new content, the latest Eversoul update includes some balance adjustments. Let’s go over them in more detail below: