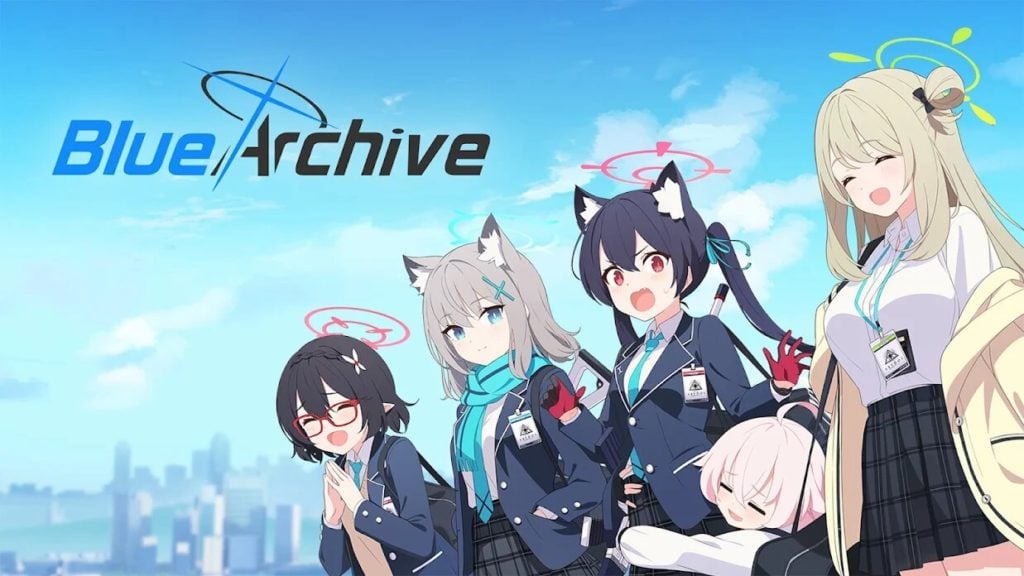 The recent explosion of anime-themed gacha games on mobile have led to an increasing amount of character sexualisation on mobile. As it turns out, governmental bodies have paid close attention to gacha character designs, and they are far from happy.

Before now, these titles were rated for “15-year-old users”. However, thanks to governmental change, the games are now rated “not available for youth”. This means that players have to be 19 years old to play.

The change in classification has caused some upset in the region of Korea. Underage fans of the video game have expressed ire at the fact that they can no longer play games they’ve played for years.

“Users are not convinced of the series of classification processes, from the review regulations to the follow-up management and supervision system,” said Rep. Lee Sang-heon.

However, Chairman Kim Gyu-cheol simply explained: “(Game ratings) are sometimes raised or lowered, but please understand that this is a unique situation.”

Many fans of gacha games are more than happy to have their characters dress in a collection of scanty outfits. While  games like Blue Archive do have some sexualised characters, other gachas have far more lewd designs.

With this in mind, it’s surprising to see these particular titles get hit by these new ratings. When other gachas like Unhappy Raccoon or Girls Connect, the cast can be be much more exposed. Nevertheless, those games are seemingly unaffected.

The Korean board is likely using these games as examples. With more sexualised characters becoming the norm, these games will be the basis that others will be judged against.