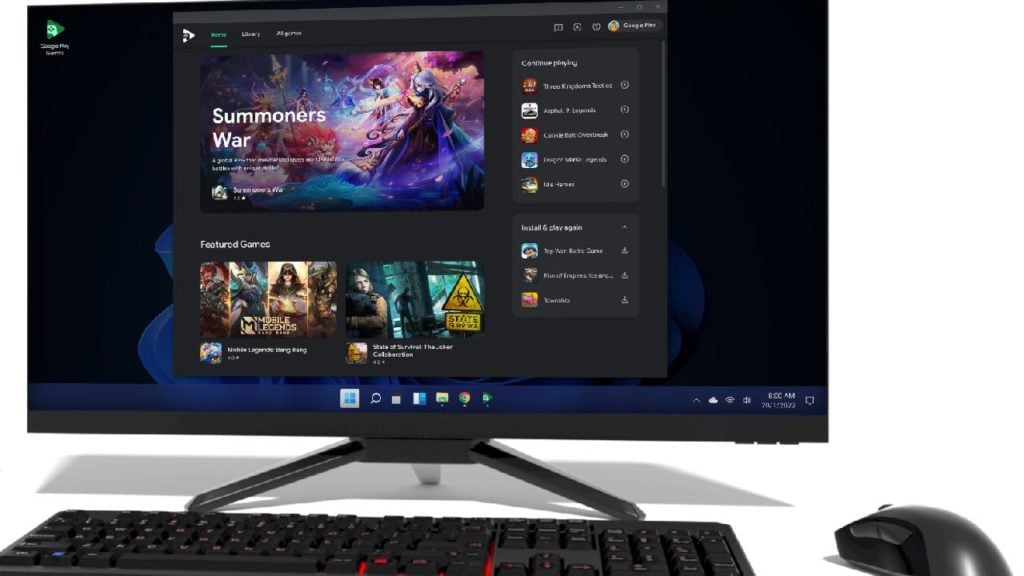 Have you ever wanted to be a Droidgamer on Desktop? Well, the introduction of Google Play Games PC will allow you to be just that kind of hardcore Android player.

Revealed last year, bringing Android games to PC has been a huge focus for Google. Instead of resorting to third-party apps like Bluestacks, you can now play Android games natively on PC.

With Google Play Games PC, you will be able to use a native mouse and keyboard to play these Android games. Furthermore, you’ll be able to keep your game progress across PC and mobile using Google’s cloud saves.

The service is currently only usable in a short number of regions, although they are popular ones. If you want to pop into the PC beta, you’ll have to be part of one of the following regions:

What Android games can be played on PC?

Google Play Games PC had a pretty solid selection of titles to play in its launch. While a short selection of games, every title here is rather strong.

If you’re wondering what games you’ll be able to play on the service, look no further. Here is a list of titles available on the PC translation layer, albeit not all of them.

Of course, you’ll have to make sure that your hardware is up to snuff to play the games. Thankfully, playing Android games on PC through this service will require rather paltry specs. Check them out below.

Of course, this is just a beta version of the service. This means that everything can improve, from more games being added to better performance from the service.

Will you be playing Android games on PC? Tell us in the comments below. 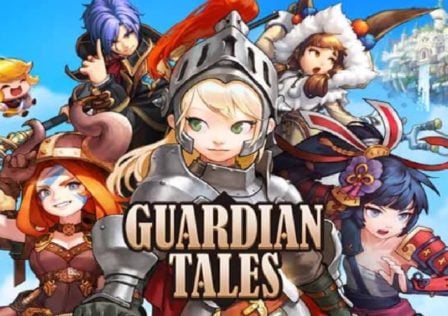