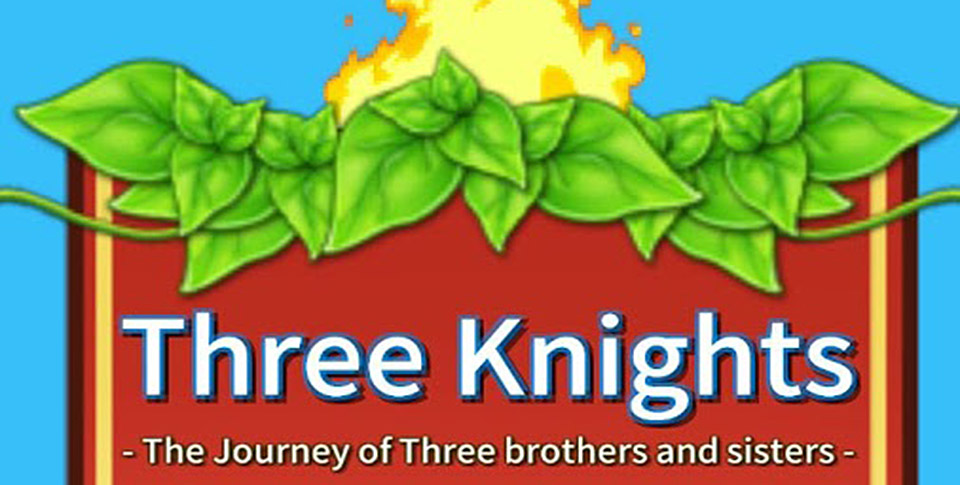 Released by BITEGAMES, Three Knights is a strategy game now available from Google Play. Players will be in control of the three knights, who are tasked with saving the world from the Mad King. In the Mad King’s employ are three bosses, and defeating them along with the King himself will save the world from his rule.

The game is simple and has a retro look to it visually. Loosely reminding me of the classic Donkey Kong arcade layout, since there are strata connected by ladders. Players will look to survive waves of enemies on each level. The sibling knights will look to stave off the waves, collect gold, and survive. Points are awarded based on how many of the three knights survive, with perma-death kicking in if all three die (causing forfeiture of items, etc). Players can spend their hard won gold on a variety of upgrades and useful items that include balloon elevators, portal gates, bombs and TNT, rocks, time freezing, and more. 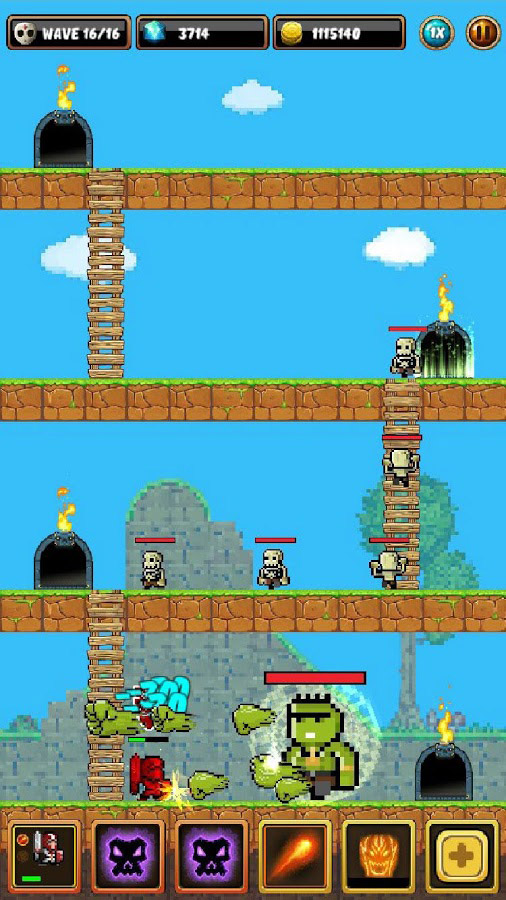 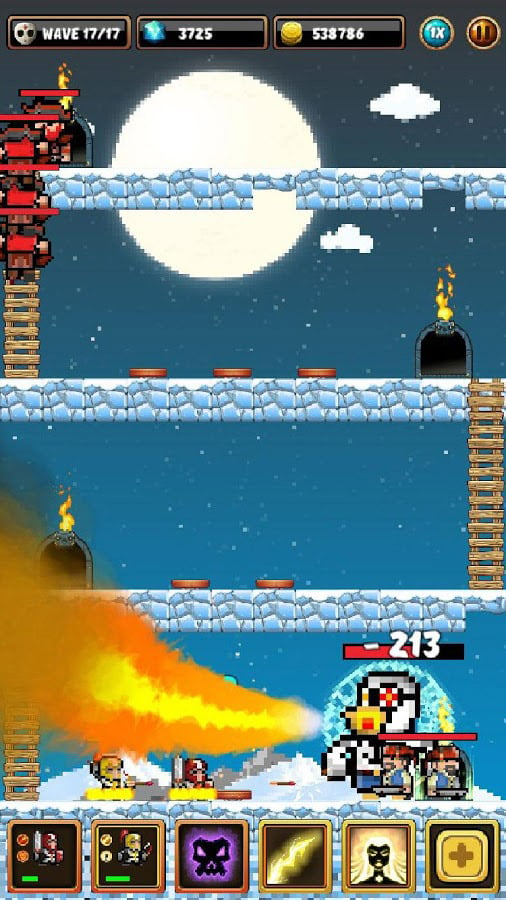 – Play strategically by moving three knights at the same time.
– 78 kinds of monsters with various ability are waiting for you.
– Make use of devices such as springs, carts, balloon elevators, portal gates.
– Items will be needed: healing, invincible, TNT & bombs, rocks, time freezing.
– Spikes hurt both knights and monsters.
– Cast powerful and splendid magic skills tailored to each knight.
– Health slowly regains when a knight when not in combat for a certain amount of time
– Upgrade your knights to make them powerful. Three are stronger than one, for sure!

There 78 different monsters in the game along with four different locations. Three Knights is available for free off of Google Play with optional IAPs as well. You can check out the game in action with the trailer below.