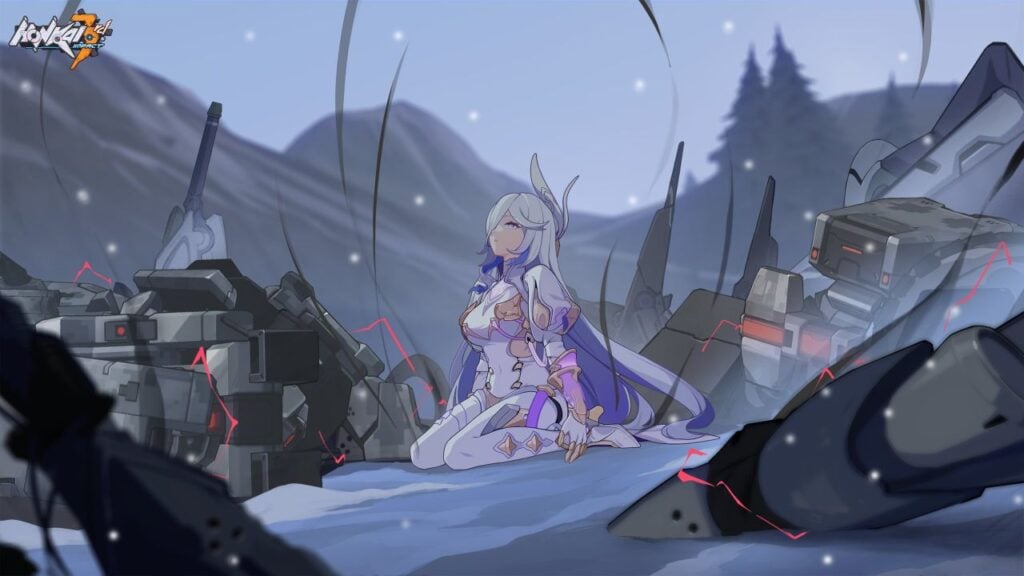 A recent Honkai Impact 3rd update has caused a stir in China. Players in the developer MiHoYo’s home country have been airing their grievances over controversial new updates to the popular gacha game. A post on Reddit reported that the Chinese version of the third-party app store TapTap was receiving large numbers of one-star reviews from disgruntled gamers.

Numerous players have also shared their dissatisfaction on discussion boards and in comments on the China-based video-sharing site BilliBilli.

What’s the cause of the upset? There are general concerns, relating to a perceived drop in story quality, and a general power creep in new update releases.

More specifically, a few choices appear to have put the developers at odds with many in the veteran player base. The Herrscher of Human Ego character joined the starter supply after a relatively short period, leaving many who parted with cash to acquire the character feeling cheated.

In addition, the designs for Herrscher of Origin Mei and Herrscher of Finality Kiana have not hit well for some, with a few accusing MiHoYo of re-using design elements.

It Could Be Worse

This isn’t the first time that a Honkai Impact 3rd update has caused chaos. The infamous ‘Bunny Girl’ controversy is probably the most extreme example of this.

A global-version exclusive anniversary event in 2021, featuring many of the characters in bunny costumes, drew serious dissatisfaction from Chinese players.

The upset was due to the event being unavailable on Chinese servers, and due to a general feeling that a video of the characters dancing in the revealing costumes was out of character.

MiHoYo apologized for the event and issued free rolls as a way to compensate the players, but for some, it was not enough.

This came to a shocking peak. Police arrested a knife-wielding man at MiHoYo’s Shanghai Head Quarters. Apparently, he intended to assassinate the company founders. Yikes. Fortunately, no-one was harmed.

We wouldn’t like to paint the Chinese player base a certain way by the actions of one person, of course. No one is really doing anything wrong here. Leaving a bad review is a perfectly normal response to developers making decisions you don’t like. Displeased players breaking into their building? Much less normal.

Looking for some slightly less spicy gacha news? Check out our piece on the Eversoul release.