UPDATE: Friday, August 12th – 12:15 PM: It looks like Industrial Toys is moving along pretty well with the Android version of Midnight Star: Renegade. The game released yesterday on iOS, and a lot of people have been playing it. If you have an Android device, you are in luck. We just noticed that Midnight Star: Renegade has hit the Play Store in the Early Access section. There are quite a few good games in that section right now too, but we will be reporting on those shortly. If you like rail shooters, then Midnight Star: Renegade is definitely one to check out. The graphics look great and the action looks fierce. Keep in mind that this is still in development, so there may be some bugs, crashes and what not, but nevertheless, check it out. We are excited about the eventual release of the game. We will be playing this game this weekend. The link to download the game can be found at the end of this article. 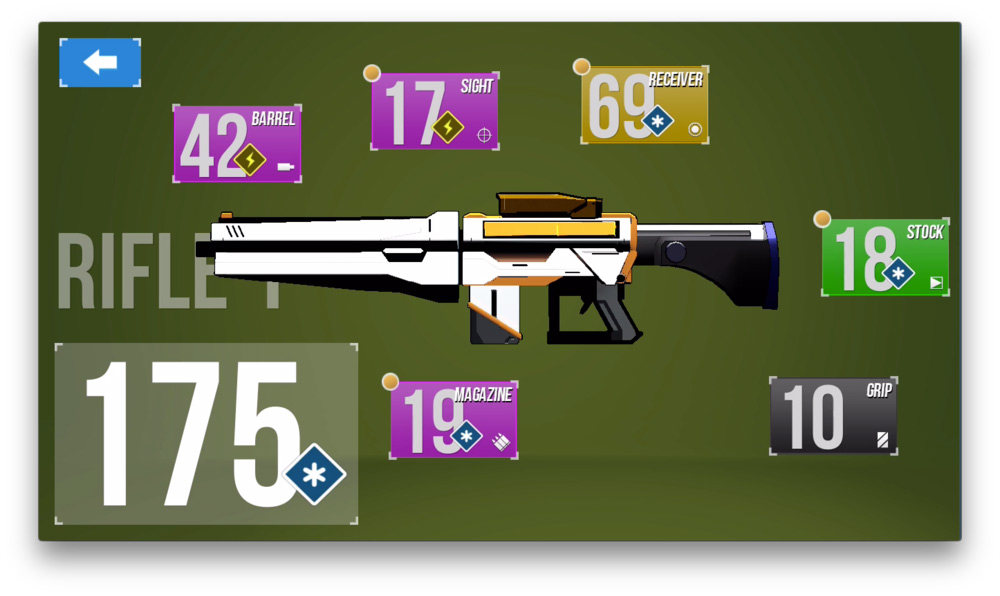 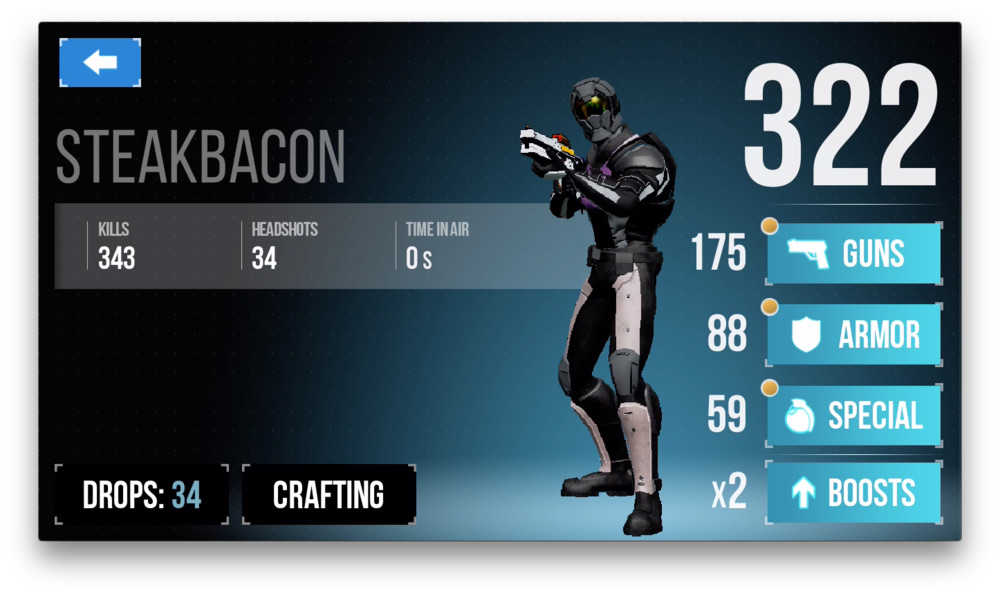