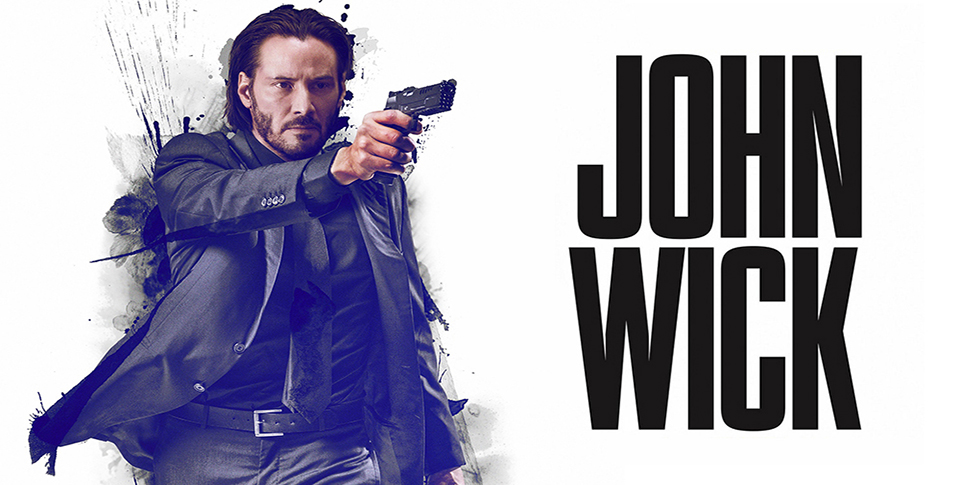 This game is coming to life thanks to a partnership between Lionsgate and Starbreeze, which is the company who will be taking the lead with designing the game. The John Wick game will be a virtual reality first-person shooter which will be based off of the actual John Wick movie and the world/character from it. The game, however, will center around the Continental Hotel, although exactly how hasn’t been revealed.

Lionsgate is a leader in producing and delivering the kind of provocative, original and engaging storytelling that you need to launch an exhilarating and marketable game. The John Wick characters and universe really resonated with our Payday fans last year when we first incorporated them into our game, so we’re thrilled to partner with the studio and the John Wick creative team to create a new standalone game enhanced by the state of the art in virtual reality. – Starbreeze CEO Bo Andersson Klint

Even though the game is set to launch in Spring 2016, there will be a teaser type of release once the HTC Vive launches. This will also be a full virtual reality experience, but will be a sort of mini-game/introduction to the full John Wick title that is coming next year. Additionally, while the teaser is for the HTC Vive, the full game will be available for multiple VR headsets. We will post an update once the teaser becomes available.