Manage your own dream baseball team in 9 Innings Manager

Released by Com2us, 9 Innings Manager is a new baseball game that’s been licensed by the MLB Players Association, and is now available on Google Play. Within the game, its players will assume the role of a General Manager with a focus on roster assembly and player retention through recruiting actual MLB players, assembling their respective lineups, and seeing how the team fares. 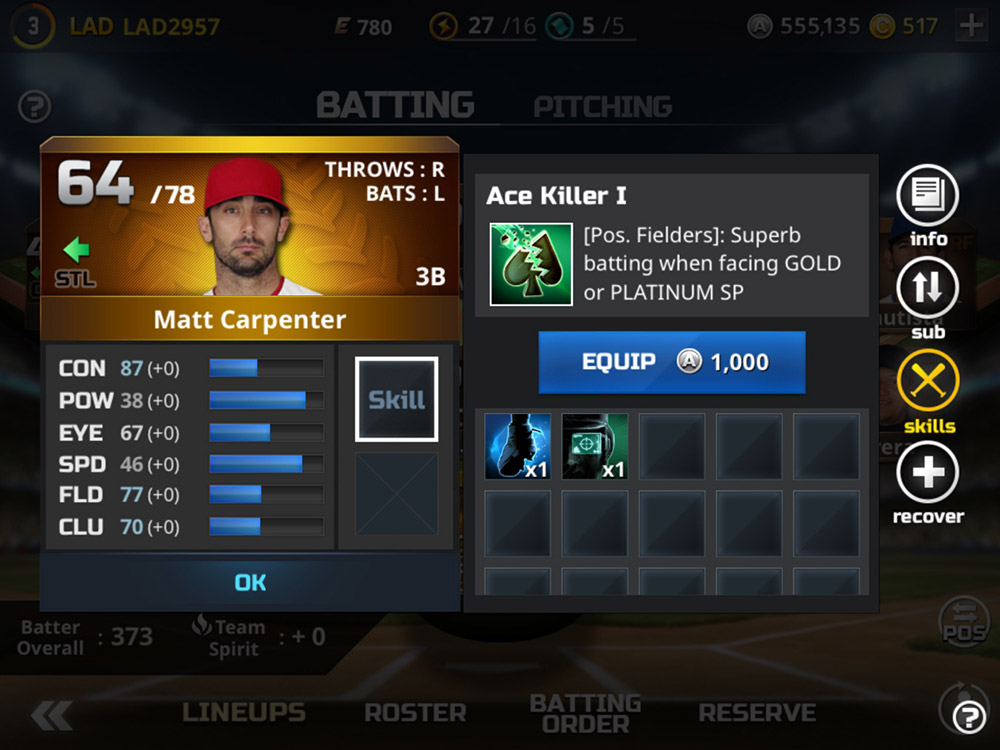 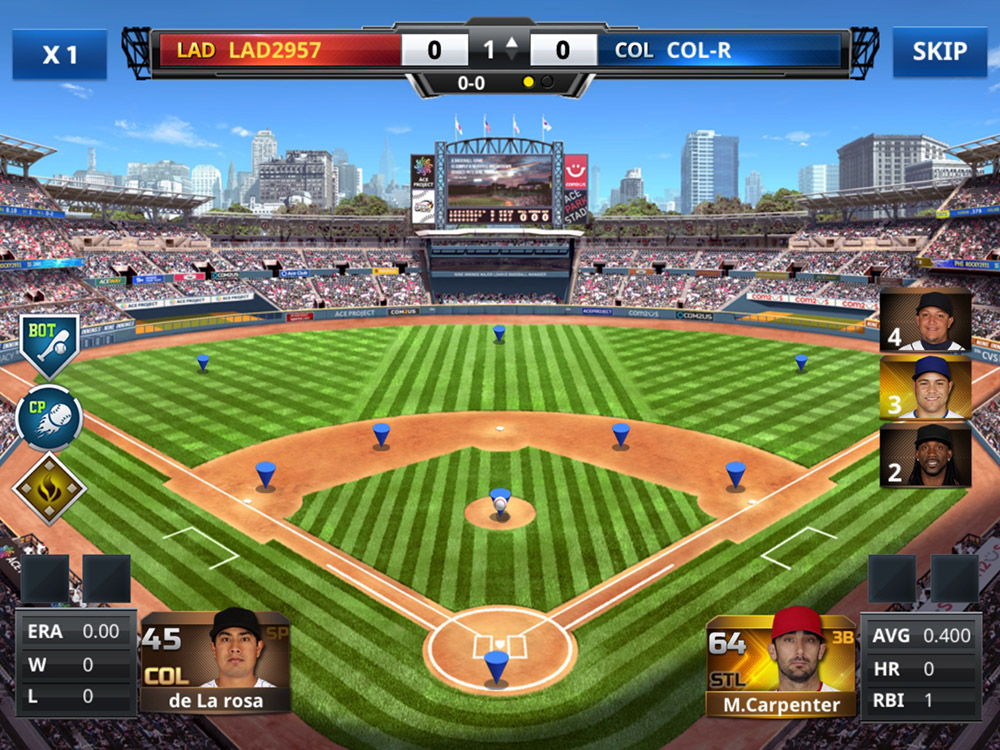 – Over 5,000 registered MLB PA players: Players can put together a team of their favorite baseball stars, past and present.
– Roster management as the General Manager: Users can recruit players through trades, drafts, or the Free Agent market, sign and renew contracts, and address the media about their teams.
– Player and team development: Users can equip team members with unique skills to improve their attributes.
– Multiple gameplay modes: Users can play League Mode to strengthen their team members as they move up each grade. Users can compete against others from around the world in Ladder Mode.

The game can be downloaded for free from Google Play, but does come with IAPs as well. Also, players should note that this is not licensed by MLB itself, so no team logos, names, et al, will be shown in this game; all the players pics show them wearing monochromatic hats, sans team logos. It’s the actual players through (as the license is from the Players Association) with names and faces that baseball fans will easily recognize.