Developed by IO Interactive, which you may know better for its work on the popular (and decidedly more grim) Hitman and Kane & Lynch franchises, Mini Ninjas has players taking on the role of pint-sized ninja warriors that are out on an important mission about restoring balance to the world. 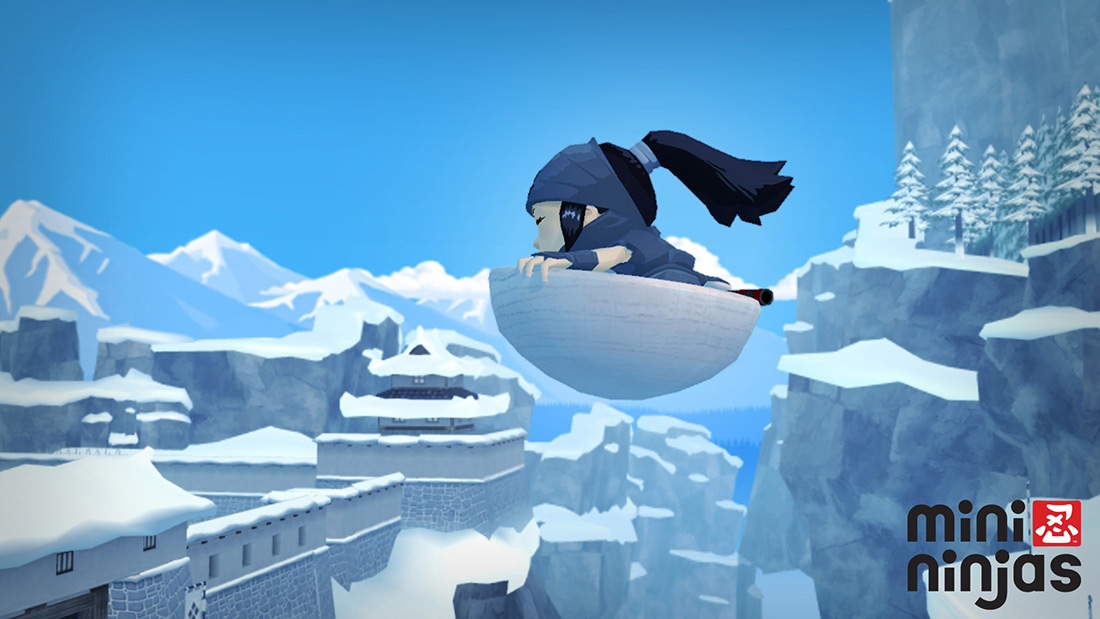 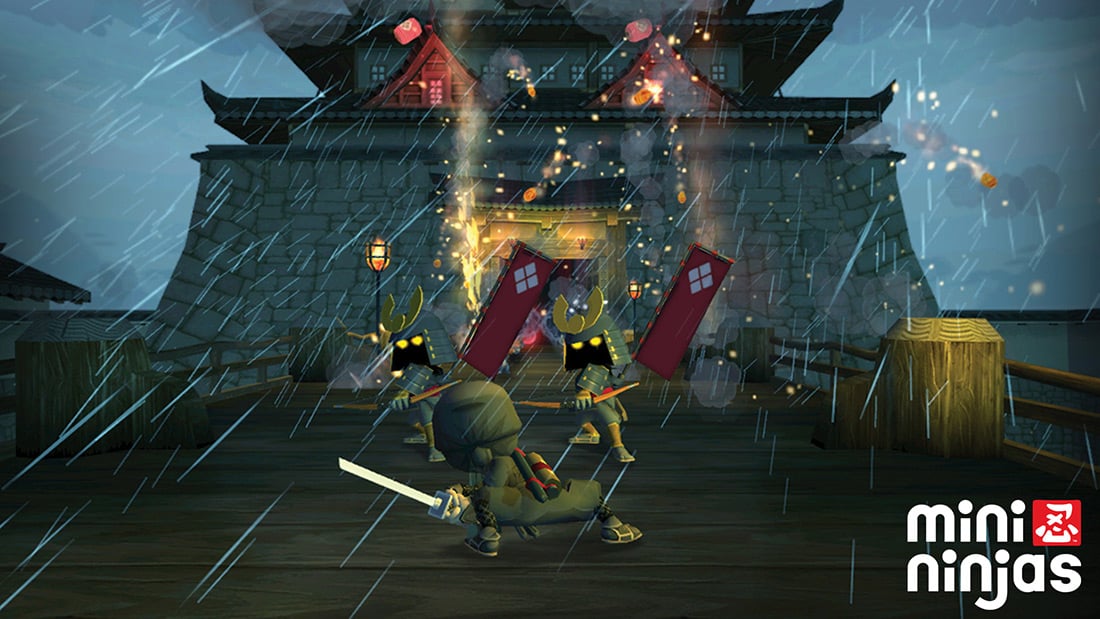 As the story goes, nature’s balance has been disturbed. Several of your ninja brethren have been sent to find the source of the sudden imbalance, but they haven’t returned. Now, it’s starting to look like things may be very bad indeed. So you and a friend set out from your village, as perhaps the last real hope for mankind. You aim to find out what happened to your fellow ninja warriors and, along the way, you get to explore some vibrant environments.

Rather than featuring a strictly on-rails approach to its world, the developers give players the freedom to venture far off the beaten path in search of the special power-ups and abilities that could give them a fighting chance against the great evil that now threatens to destroy their world. This means that you can explore around as much as you like when taking a break from the main storyline.

Mini Ninja is now available to stream on Nvidia Shield devices with a GeForce Now membership.