Mortal Kombat: Onslaught is a massive mobile RPG with a cinematic story 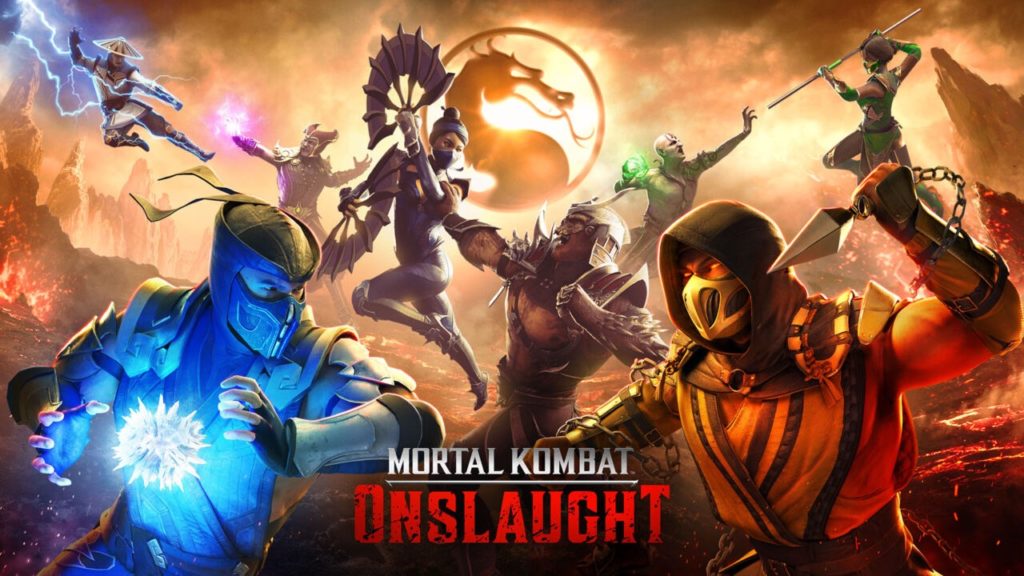 Get out the wubwub, a new Mortal Kombat game is coming directly to mobile! Following the success of the still-updated MK mobile fighter, Mortal Kombat: Onslaught is coming exclusively to phones.

What is Mortal Kombat: Onslaught?

Announced by series developer NetherRealm, Mortal Kombat: Onslaught is a free-to-play MK RPG designed for phones. Developed by the fighting game developer, this new spin-off is described as a “team-based collection RPG”.

In the game, you’ll collect and build a team of the franchise’s most iconic fighters. Afterwards, you’ll send your team on real-time battles against hordes of foes in brutal, gore-filled combat… or kombat?

In the game’s official  promotional art, a number of klassic characters can be seen. For example, Scorpion and Sub-Zero are — of course — present. However, Raiden, Kitana, Shao Khan, Shinnok and Quan Chi.

Warner Bros. Games president David Haddad claimed that the game will stay “true to its core visceral nature”. This means that we should expect to see all of the bloody fatalities and grisly fights that occur in the console games.

“With Mortal Kombat: Onslaught, we reimagined Mortal Kombat into a strategic team-based collection RPG with fast-paced, group melee combat that both new and existing fans can enjoy,” Haddad explained.

When does it release?

There’s currently no concrete release date for Mortal Kombat: Onslaught. However, the title is scheduled to release sometime next year. So, we should expect to play the new MK game on mobile in 2023.

Despite this, the traditional Mortal Kombat fighting game will still be played on mobile. With over 150 Million installs over its lifespan, there are no plans to stop support for the portable fighter. However, there are also no plans for massive improvements.

MK on mobile is in a pretty good place. With Onslaught, the franchise is not only continuing on phones, but is also a mainstay franchise. As for us, we’re very excited. 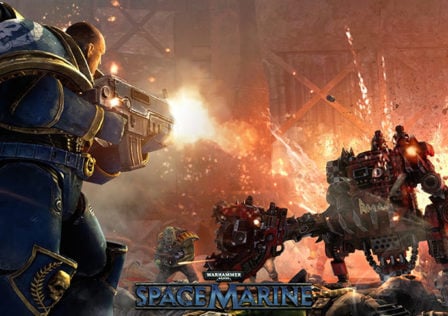 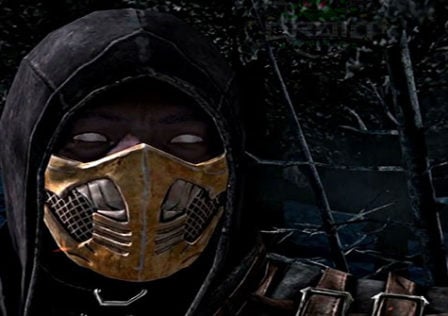